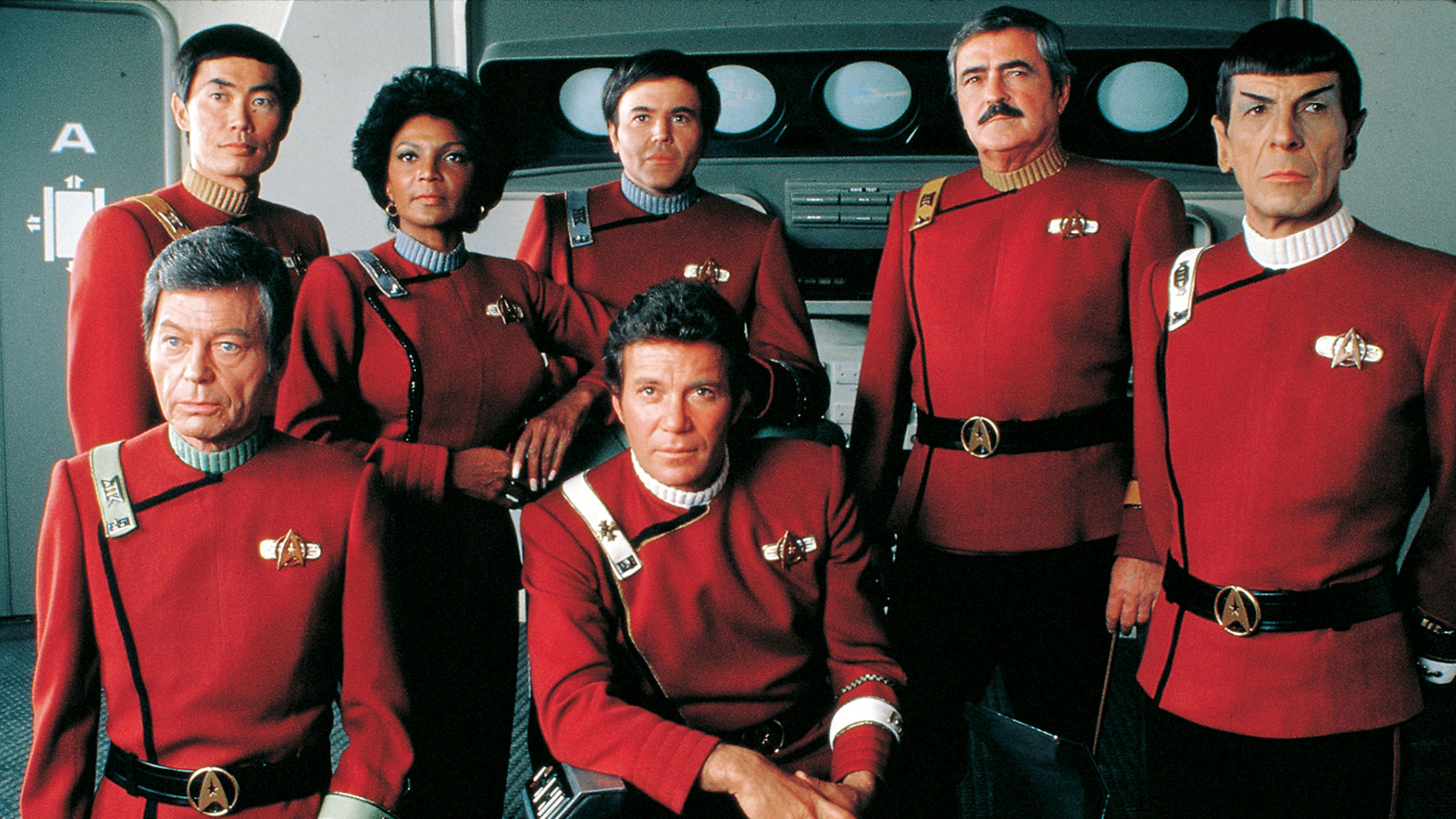 The Wrath of Khan returns to theaters in September

Widely considered the greatest Star Trek film of all time, director Nicholas Meyer‘s Star Trek II: The Wrath of Khan will return to theaters this September in celebration of its 40th anniversary.

Paramount Pictures and Turner Classic Movies, in partnership with Fathom Events, is slated to bring the film to select theaters in the U.S. on September 4th, 5th and 8th.

Tickets for the 40th anniversary screenings are on sale now through the Fathom Events website.