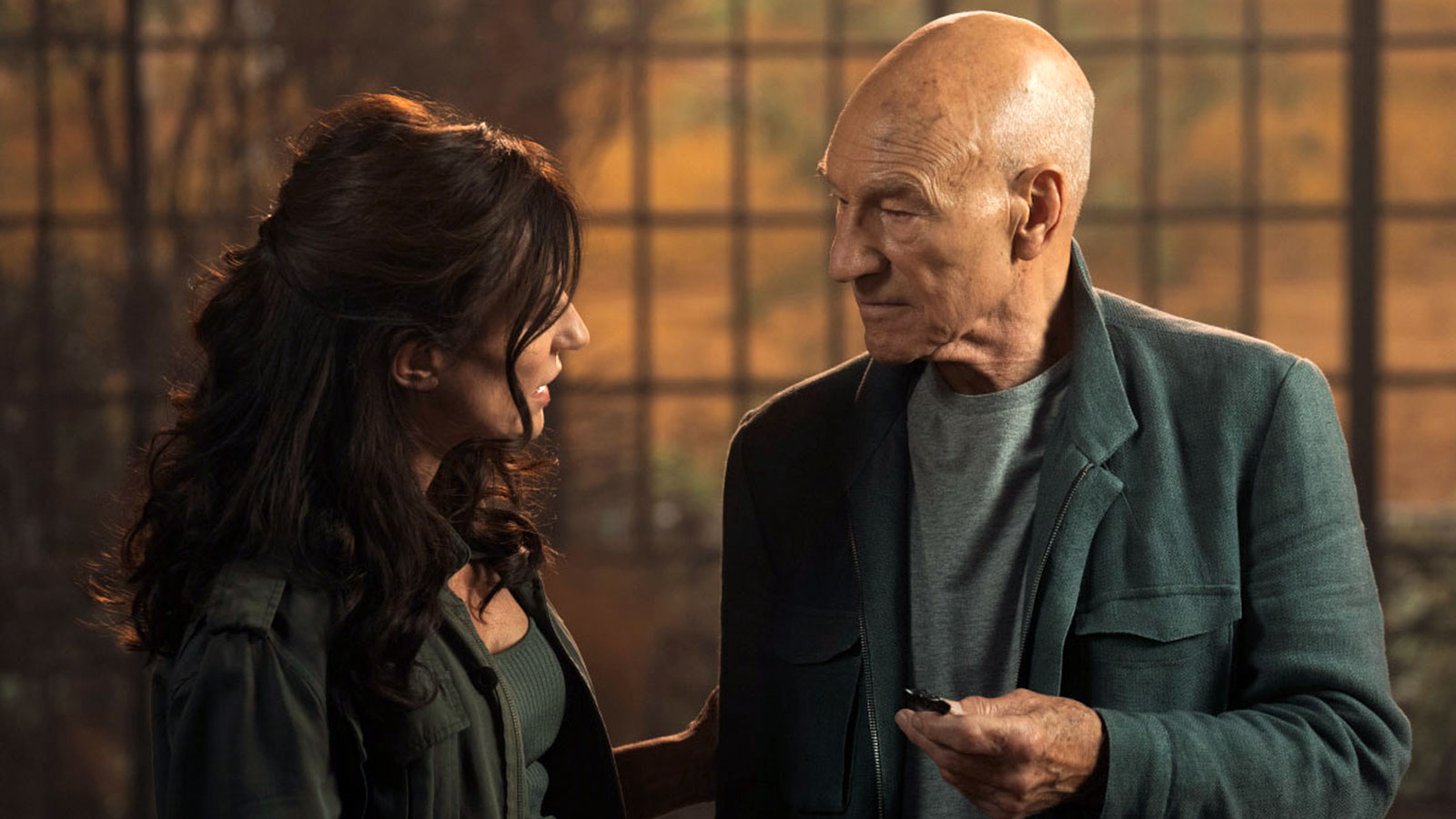 Star Trek: Picard returns this week with the ninth and penultimate episode of season two “Hide and Seek” and we have a collection of new photos, a video sneak peek, and a teaser trailer for you below.

Written by Matt Okumura and Chris Derrick and directed by Michael Weaver, “Hide and Seek” premieres on Paramount+ this Thursday, April 28th.

Picard and his crew fight for their lives as they come under attack from a new incarnation of an old enemy. But to survive, Picard must first face the ghosts of his past. Seven and Raffi have a final showdown with Jurati.