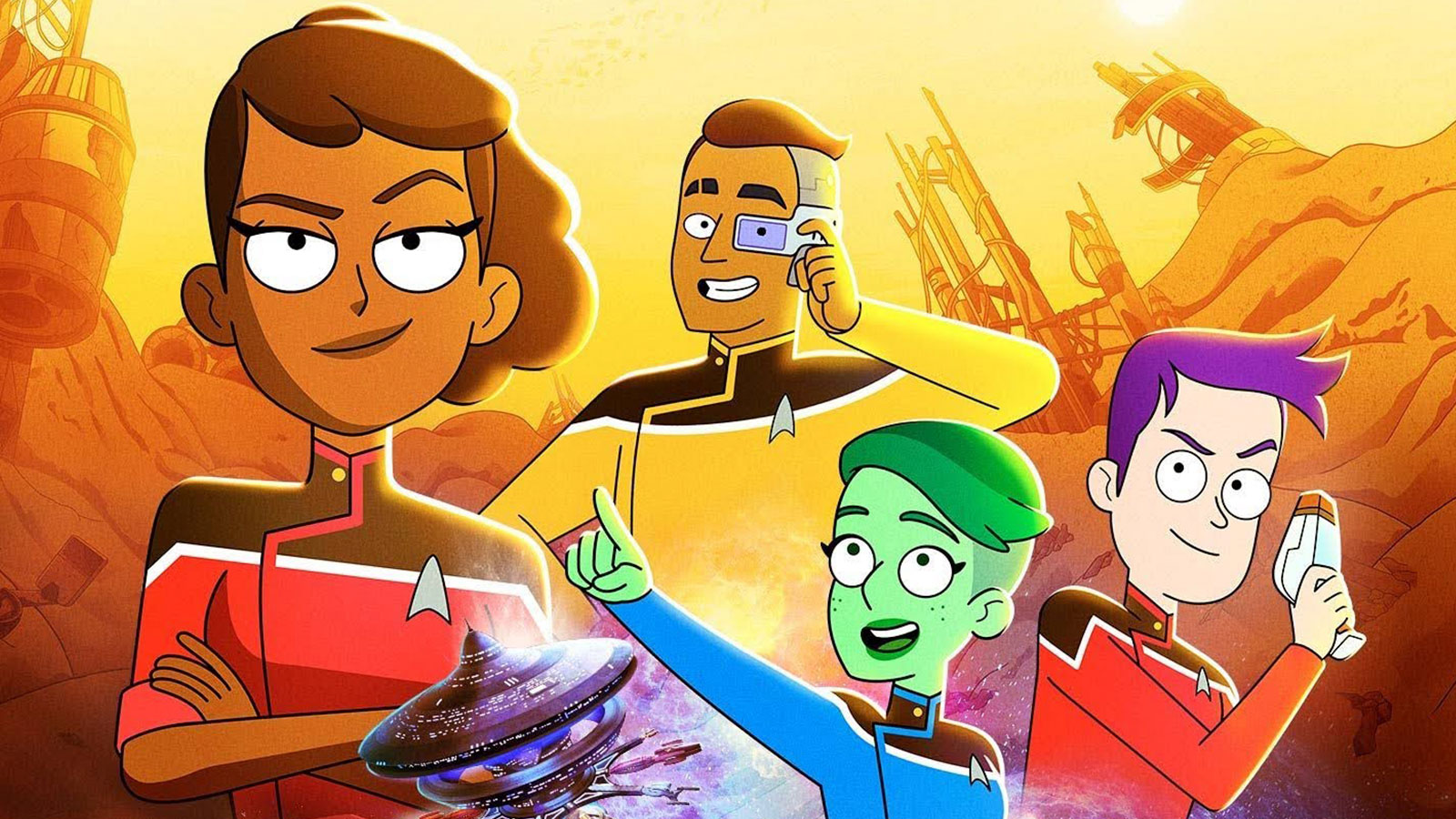 Star Trek: Lower Decks Season 2 will be available on Blu-ray and DVD in July

The second season of Star Trek: Lower Decks is set to be released on Blu-ray and DVD on July 12. The releases will include all ten season two episodes, along with over an hour of special features, such as animatics, exclusive featurettes, and easter eggs.

A SOUND FOUNDATION – The first season of Lower Decks earned an Emmy nomination for Outstanding Sound Editing for a (half-hour) Comedy or Drama Series, or Animation for the episode “No Small Parts”. As sound for an animated series is particularly important, go behind the scenes in an interview with the team that creates the dynamic audio for Lower Decks while they discuss how they bring the series to life.

LOWER DECKTIONARY: SEASON TWO – The start of Season Two sees our heroes separated by death and distance. In this featurette, take a deep dive into all things Season Two through interviews with the producers, cast and creatives about developing and executing the characters’ journeys in the second season.

● Episode 205: “An Embarrassment of Dooplers”