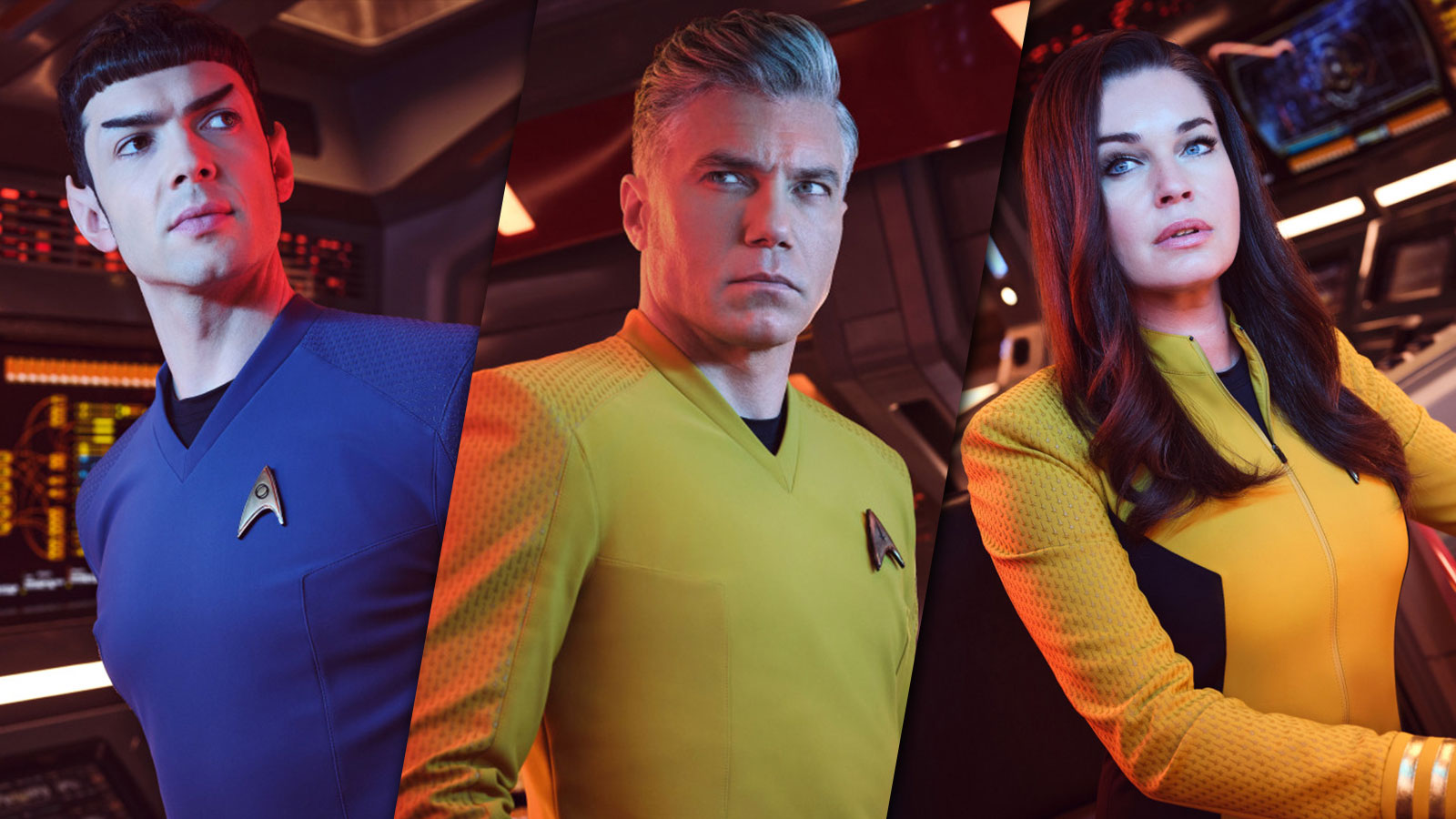 Check out the new photos in the gallery below.