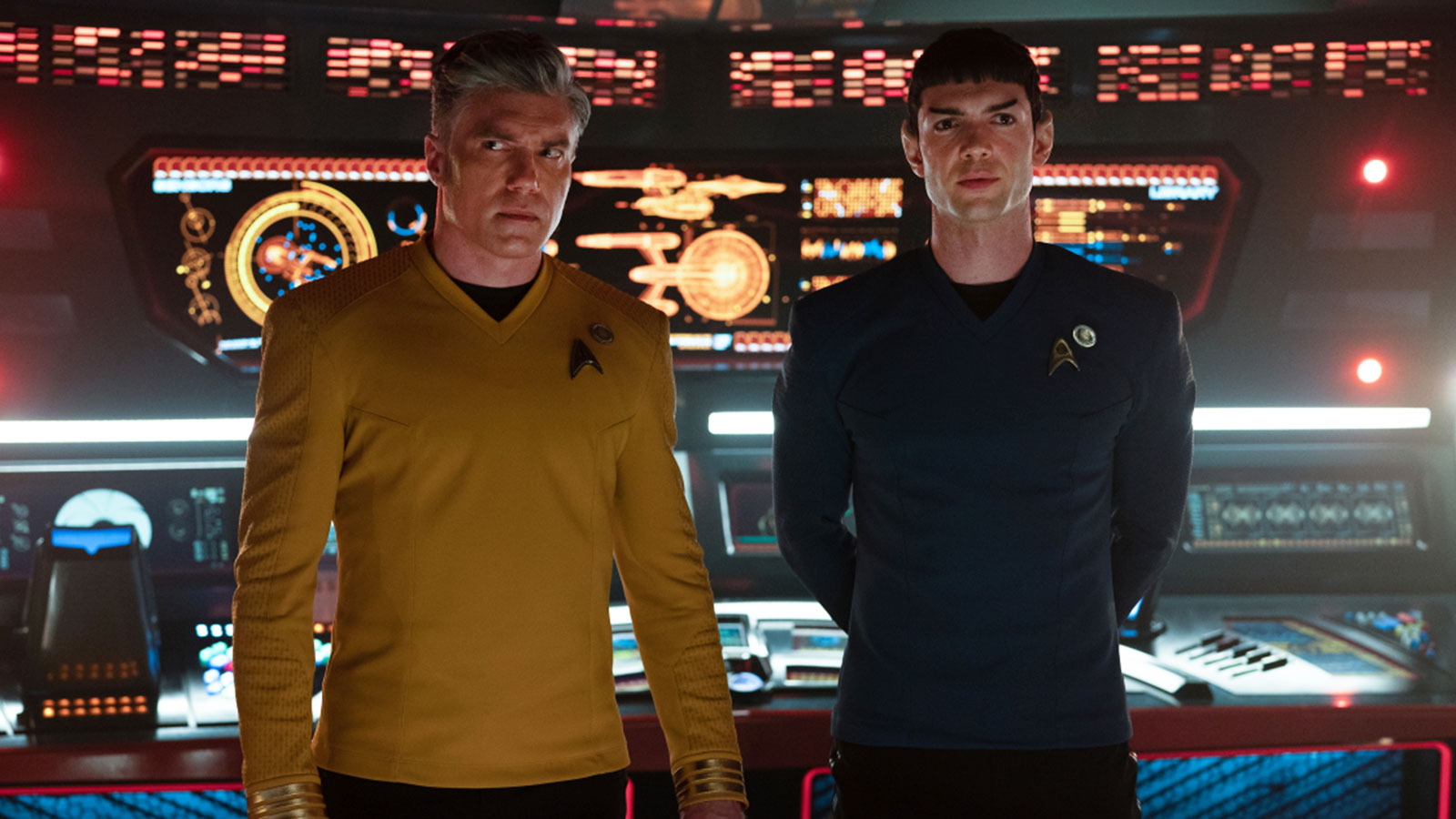 Star Trek: Strange New Worlds returns on Thursday with the fourth episode of the series “Memento Mori” and we have a collection of 17 new photos and a teaser trailer below.

Written by Davy Perez and Beau DeMayo and directed by Dan Liu, the episode premieres Thursday, May 26th on Paramount+.

While on a routine supply mission to a colony planet, the U.S.S. Enterprise comes under an attack from an unknown malevolent force. Pike brings all his heart and experience to bear in facing the crisis, but the security officer warns him that the enemy cannot be dealt with by conventional Starfleet means.