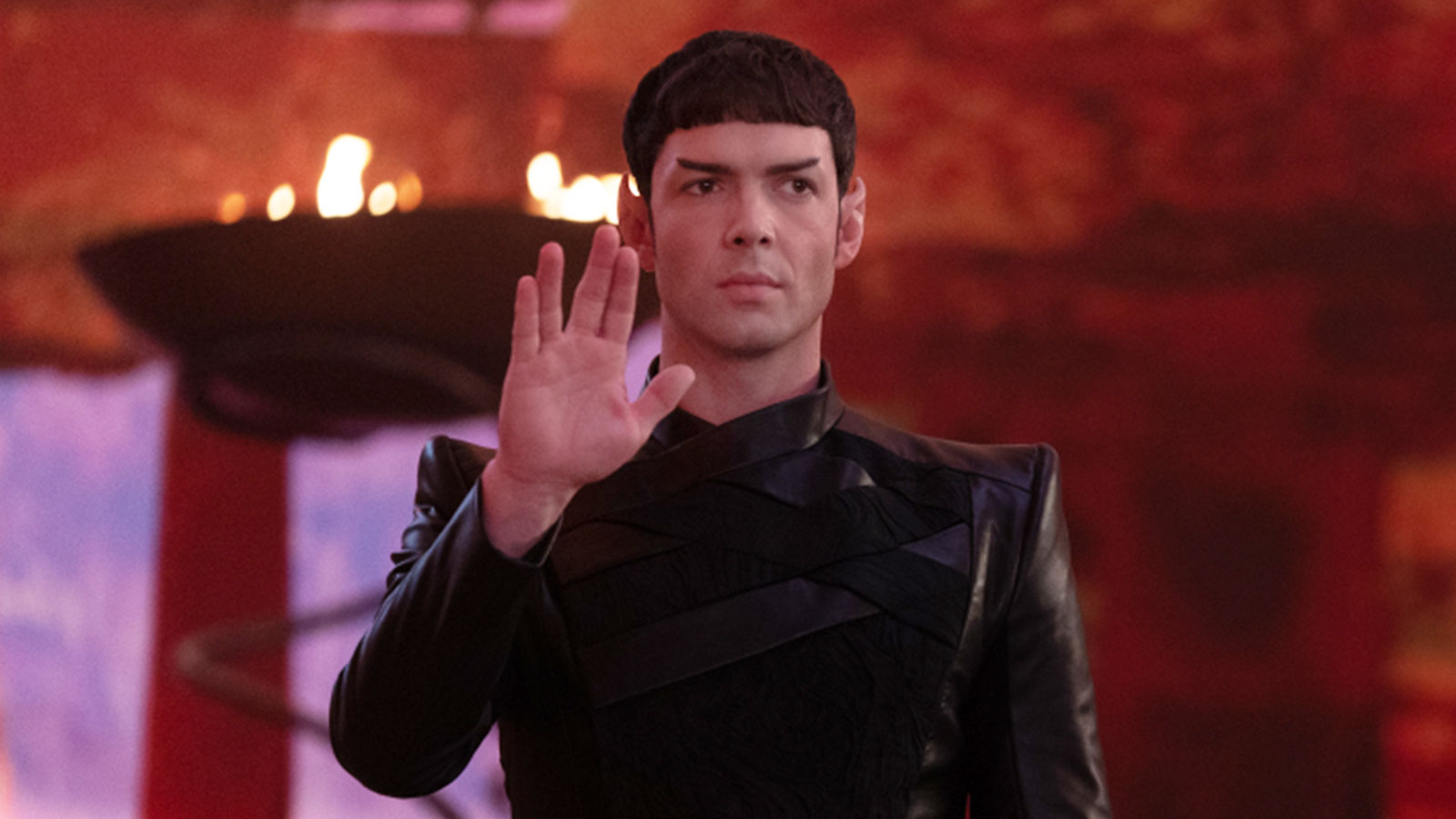 Star Trek: Strange New Worlds returns on Thursday with the fifth episode of the series “Spock Amok” featuring Gia Sandhu as the classic character T’Pring. We have a collection of 21 new photos, a teaser trailer, and a sneak peek for you below.

Written by Henry Alonso Myers and Robin Wasserman and directed by Rachel Leiterman, the episode premieres Thursday, June 2 on Paramount+.

It’s a comedy of manners when Spock has a personal visit in the middle of Spock and Captain Pike’s crucial negotiations with an unusual alien species.