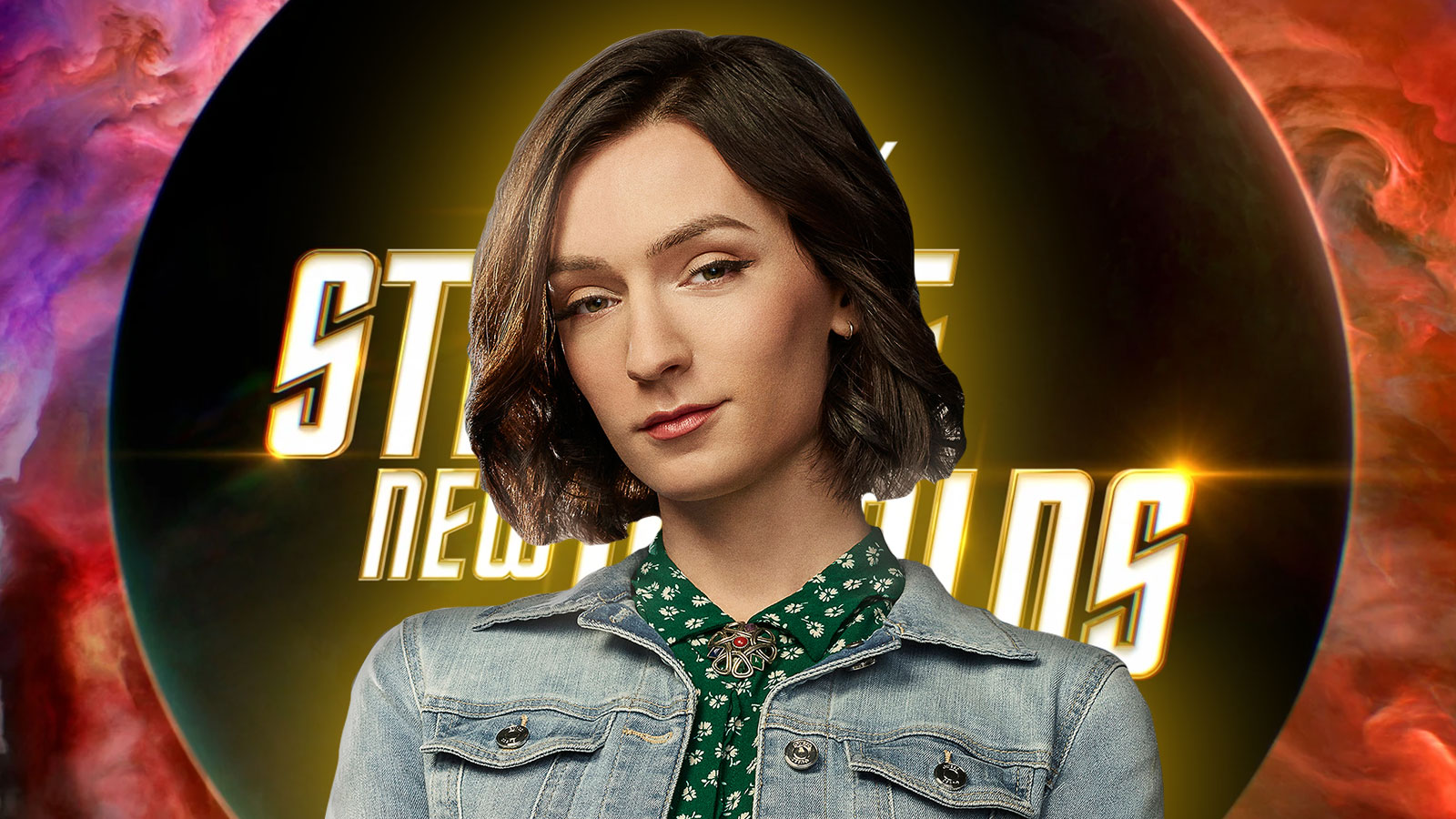 Star Trek: Strange New Worlds is set to add a new character, as Jesse James Keitel will appear in the series’ seventh episode in a guest-starring role.

Keitel, a trans woman, is best known for her work on Queer as Folk and Big Sky will appear in the episode “The Serene Squall” that will debut on the Paramount+ streaming service on June 16th.

According to Variety, Keitel will play Dr. Aspen, a character “who once worked as a Starfleet counselor, but whose experiences on the Federation border prompted them to shift careers and work as a humanitarian aid worker.”

The actor expressed her excitement about the role in a tweet, saying “So shook to be part of the Star Trek family! An ACTUAL lifelong dream come true” and later tweeting “Thank you for welcoming me aboard! The enterprise just got a little bit hotter.”

The episode itself was directed by trans filmmaker Sydney Freeland.