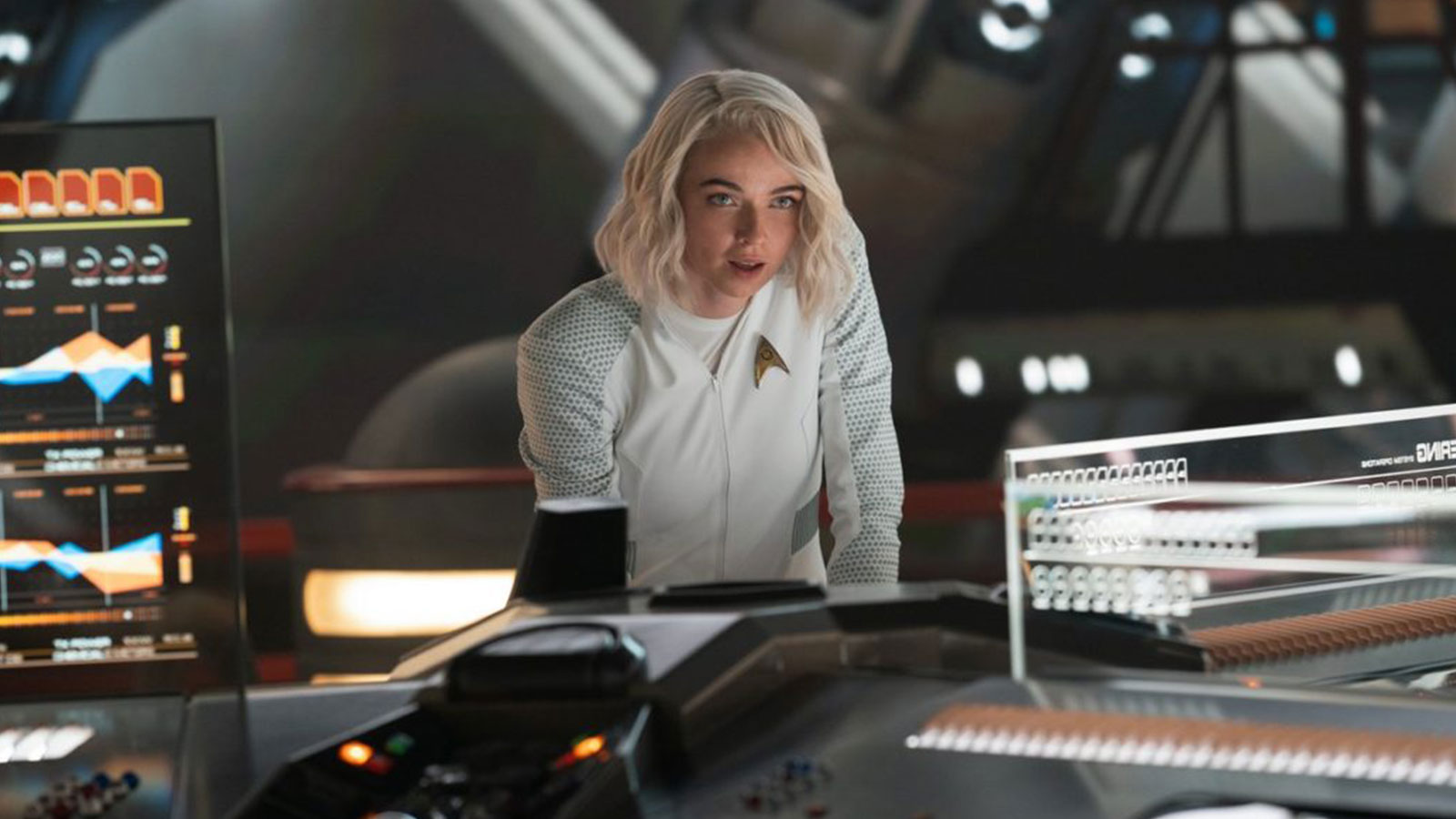 Star Trek: Strange New Worlds returns on Thursday with the seventh episode of the series “The Serene Squall” and we have a collection of new photos and a sneak peek for you below.

Written by Beau DeMayo and Sarah Tarkoff and directed by Sydney Freeland, the episode premieres Thursday, June 16th on Paramount+.

While on a dangerous humanitarian mission, the crew of the U.S.S. Enterprise stumbles into a harrowing game of leverage with the quadrant’s deadliest space pirate. 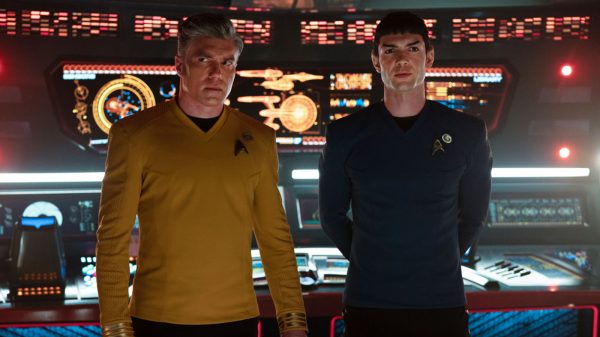