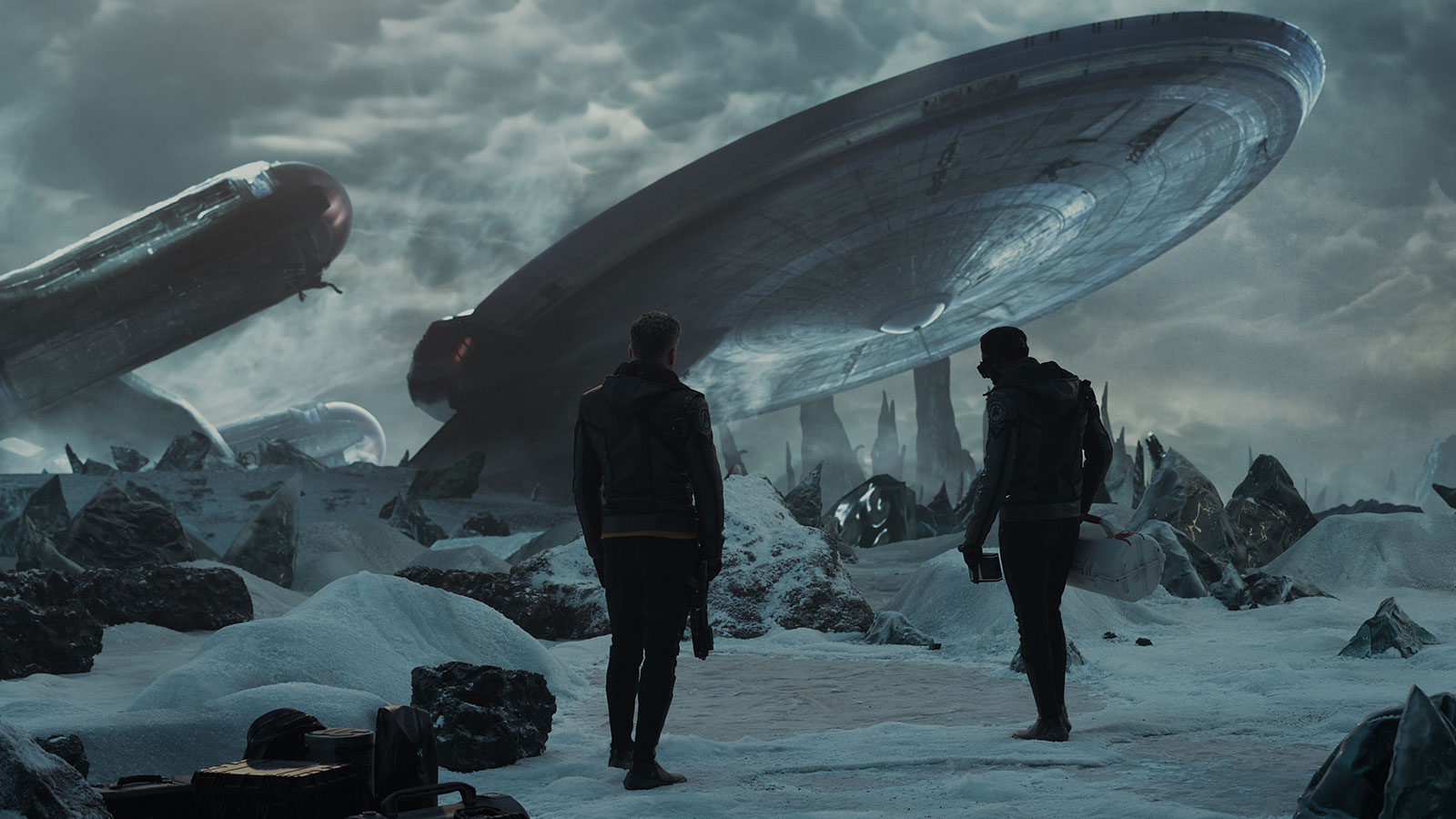 Star Trek: Strange New Worlds returns on Thursday with the ninth and penultimate episode of the series “All Those Who Wander” and we have a collection of new photos and a sneak peek for you below.

The U.S.S. Enterprise crew comes face-to-face with their demons – and scary monsters too – when their landing party is stranded on a barren planet with a ravenous enemy.