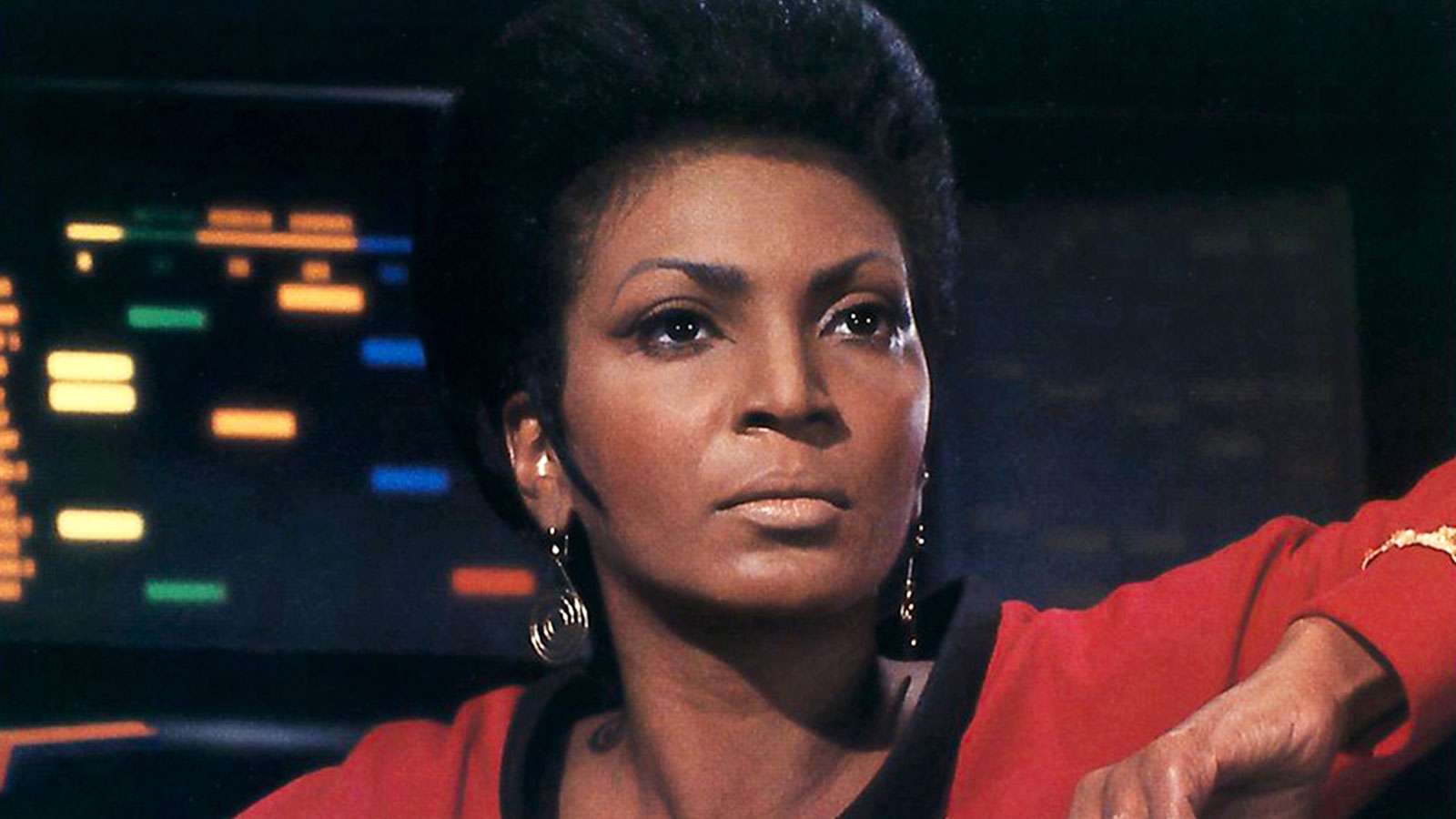 Nichelle Nichols, the actress and singer who played Nyota Uhura on Star Trek and its film sequels, has passed away at 89.

Nichols died of heart failure on Saturday night at a hospital in Silver City, N.M., according to the L.A. Times.

“Last night, my mother, Nichelle Nichols, succumbed to natural causes and passed away. Her light however, like the ancient galaxies now being seen for the first time, will remain for us and future generations to enjoy, learn from, and draw inspiration.” Nichols’ son Kyle Johnson posted Sunday on Facebook confirming the news, along with a photo of her Hollywood Walk of Fame star adorned with roses.

Nichols was a trailblazing actress who shared one of television’s first interracial kisses with William Shatner in the Star Trek: The Original Series episode “Plato’s Stepchildren.” Her portrayal of communications officer Lt. Nyota Uhura on Star Trek has been noted as being an inspiration for a generation of women, including astronaut Mae Jemison, the first African-American woman to go into space.

Following the news, there has been an outpouring of memories and tributes for Nichols on social media from her former Star Trek co-stars William Shatner and George Takei, along with Kate Mulgrew, Nana Visitor, Adam Nimoy and more.