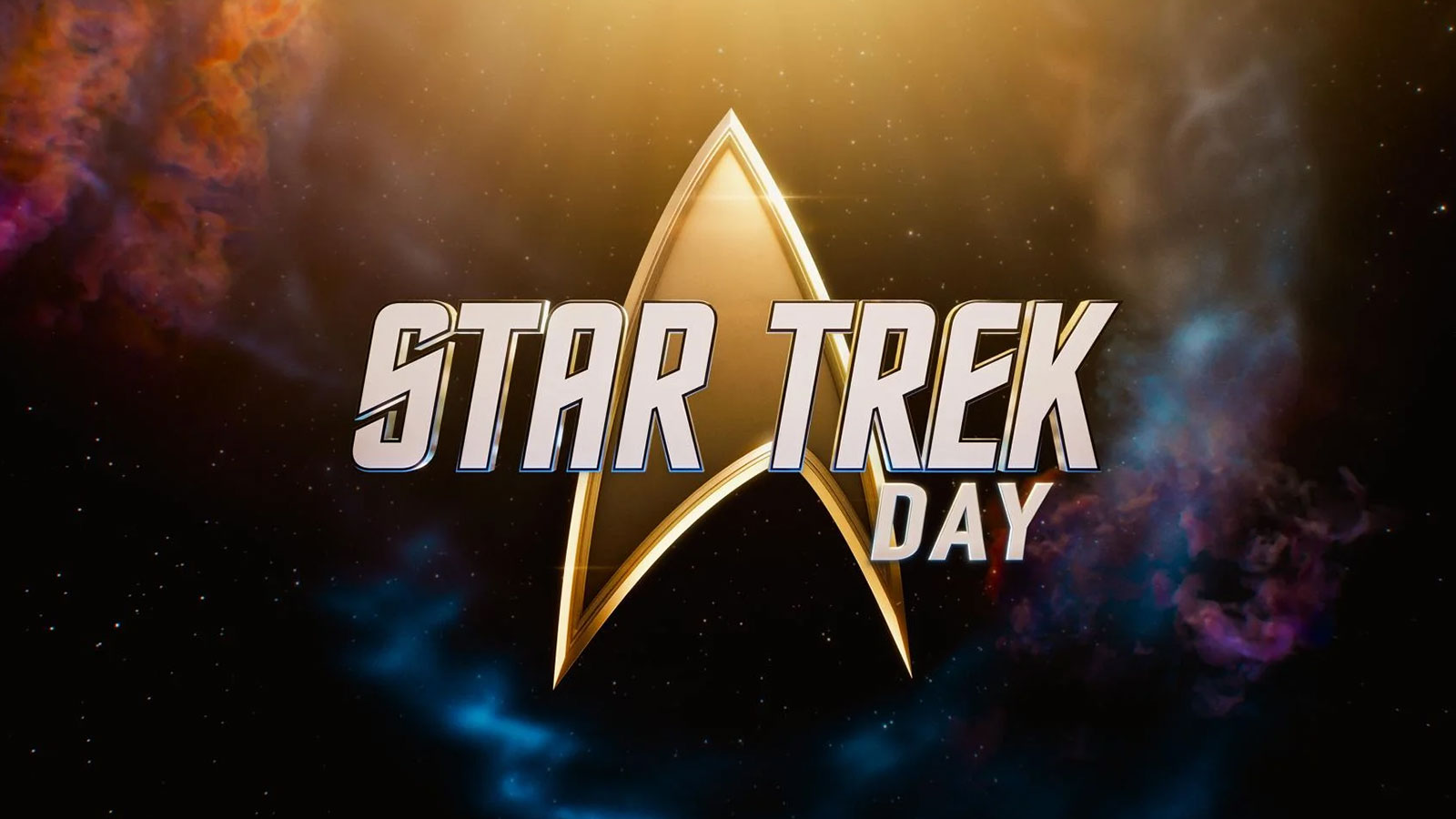 Paramount has officially announced that Star Trek Day will return next month in the form on a live-streaming event on September 8th emanating from the Skirball Cultural Center in Los Angeles. The third annual event will feature cast and crew from current Star Trek series including Strange New Worlds, Picard, Discovery, Lower Decks and Prodigy, along with a special tribute to Original Series star Nichelle Nichols.

The two-hour event kicks off at 3pm ET/12pm PT and will be hosted by Tawny Newsome and Paul F. Tompkins and promises a few surprises throughout. The Star Trek Day red carpet will be co-hosted by Jackie Cox (RuPaul’s Drag Race) and Mary Chieffo (Star Trek: Discovery) interviewing Star Trek cast members from past to present.

The conversations will include the casts from the following Star Trek series:

Behind-the-Scenes Set Tour of Star Trek: Discovery with Wilson Cruz from Toronto, as he provides fans with an exclusive behind-the-scenes look at filming season five of the hit original series, along with appearances from Sonequa Martin-Green and other cast members.

Fans will be able to live-stream the the event for free at StarTrek.com/Day, the Paramount+ and Star Trek Official YouTube channels, along with Facebook (@StarTrek), Twitter (@StarTrekonPPlus) and TikTok (@ParamountPlus). It will also be available to stream for free in the U.S. only on Paramount+’s Twitch page.