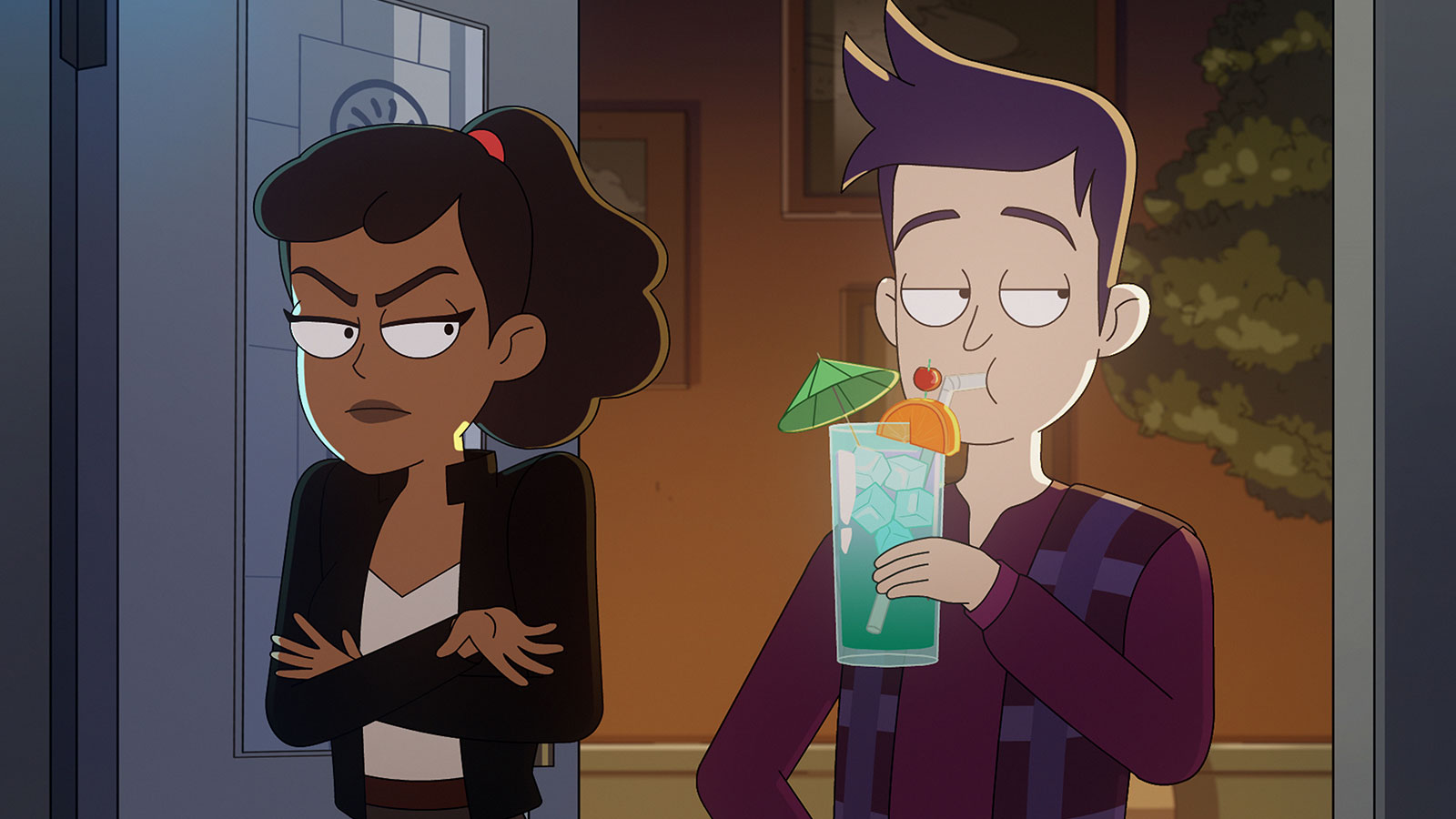 The third season of Star Trek: Lower Decks is set to return this Thursday, August 25th with “Grounded” and we have your first look along with some preview images from the episode below.