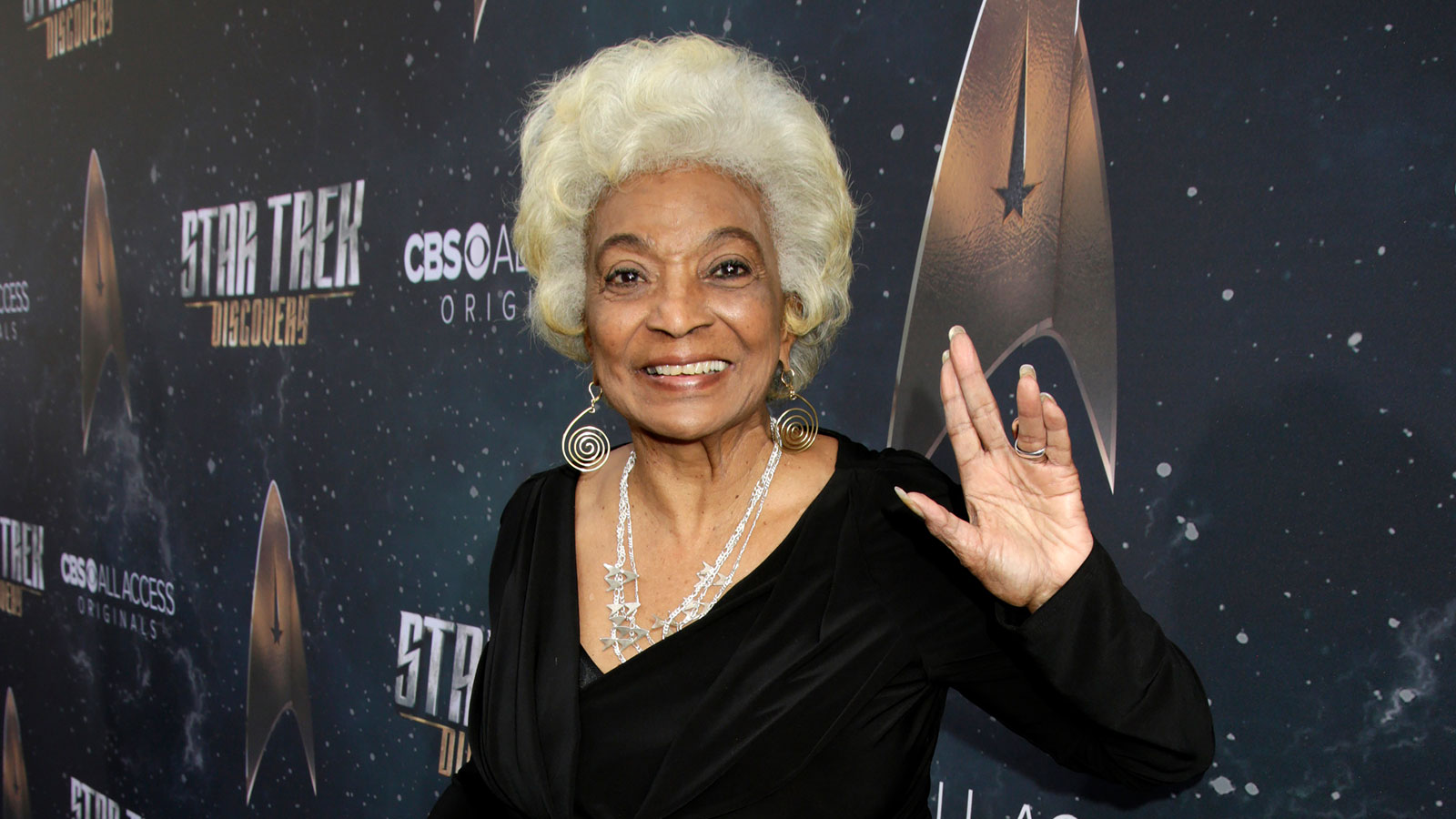 Nichelle Nichols‘ ashes will forever live amongst the stars as they’ll be sent on a voyage to space later this year.

The ashes of the trailblazing actress, who played Uhura on Star Trek, will join those of her former co-stars James Doohan who played Scotty and Majel Barrett-Roddenberry who played Nurse Chapel, along with those of series creator Gene Roddenberry and Star Trek: The Motion Picture visual effects artist Douglas Trumbull in the final frontier.

“It’s a wonderful memorial for her, an eternal one,” Nichols’ son Kyle Johnson, told Reuters.

Nichols, who died in July at the age of 89 had worked with NASA since the 1970s and has been credited with their recruitment of marginalized groups and women. She is best known for playing Uhura through all three seasons of Star Trek: The Original Series and six feature films.