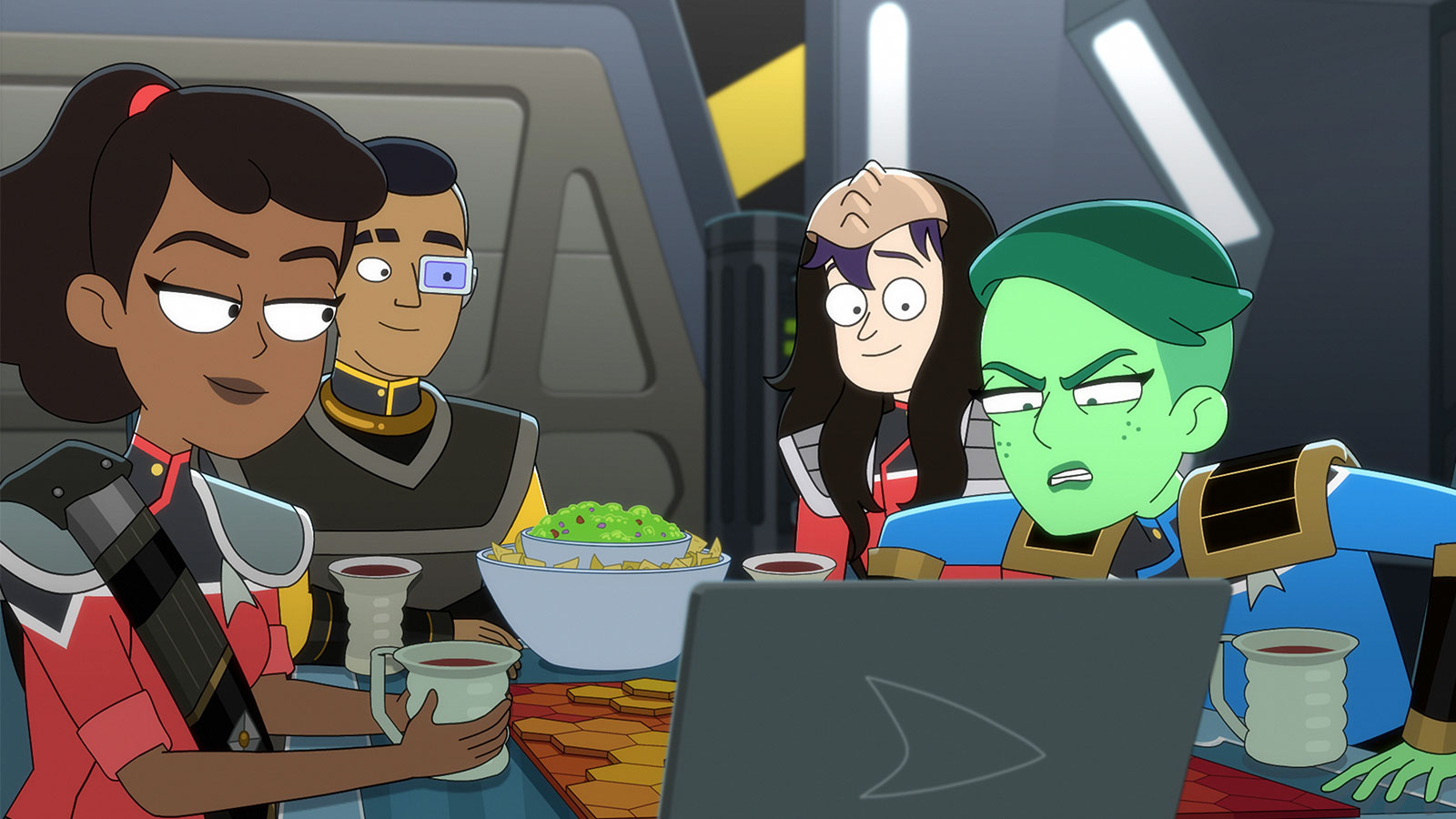 Following last week’s season three premiere, Star Trek: Lower Decks returns with its second episode of the season this Thursday, September 1 with “The Least Dangerous Game”. We have your first look at the episode along with some preview images below.

The episode is written by Garrick Bernard and directed by Michael Mullen.

On a tropical paradise planet, Mariner questions Commander Ransom on how he structures his away team. Boimler makes a bold career decision.

The first and second seasons of Lower Decks are now available on Blu-ray.