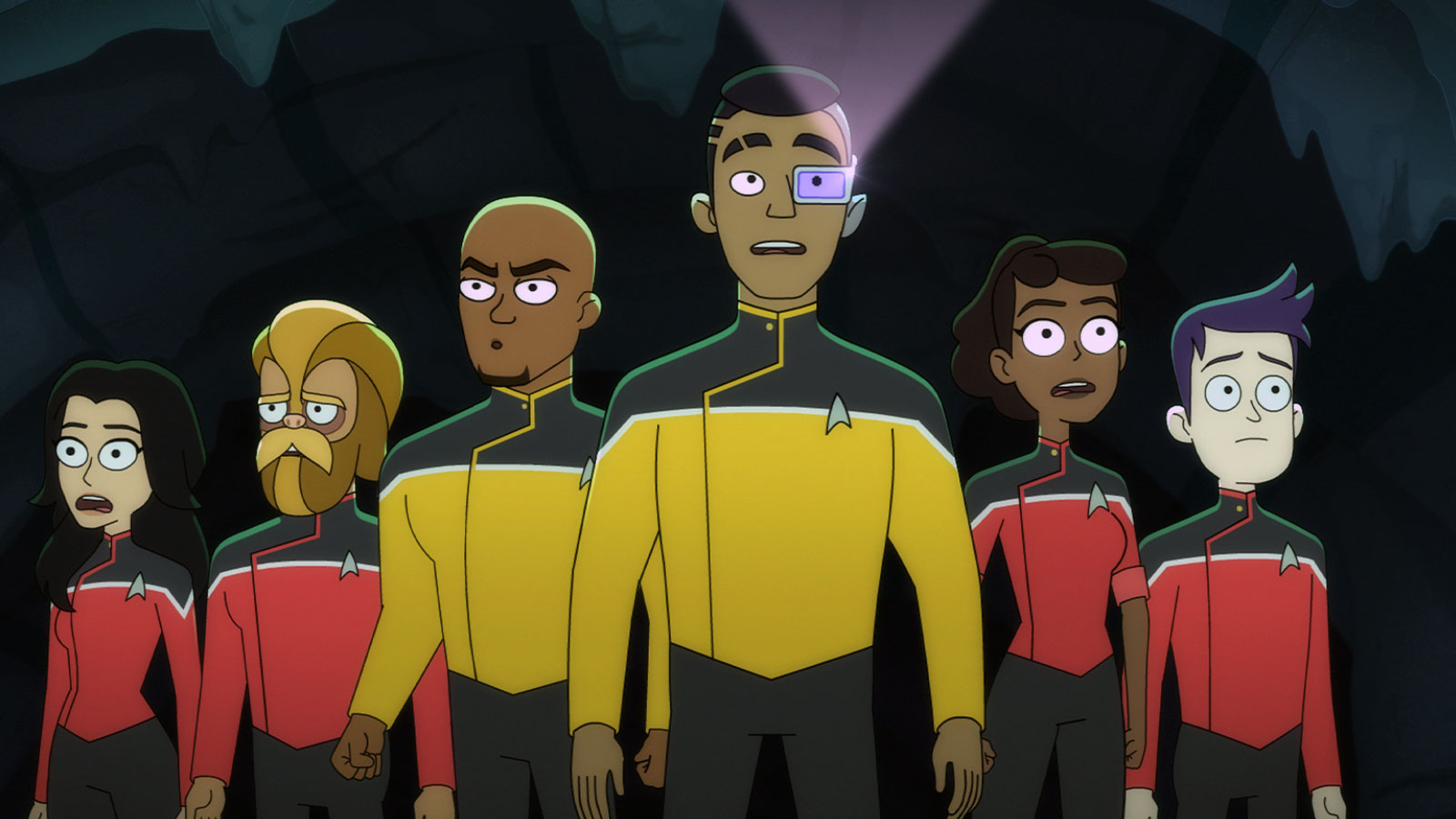 Star Trek: Lower Decks returns with the third episode of the season on Thursday, September 8 (coincidentally Star Trek Day) with “Mining the Mind’s Mines”. We have your first look at the episode along with some preview images below.

The episode is written by Brian D. Bradley and directed by Fill Marc Sagadraca.

On a remote science outpost, stone orbs are bringing fantasies to life. Tendi starts her first day as a Senior Science Officer Trainee.