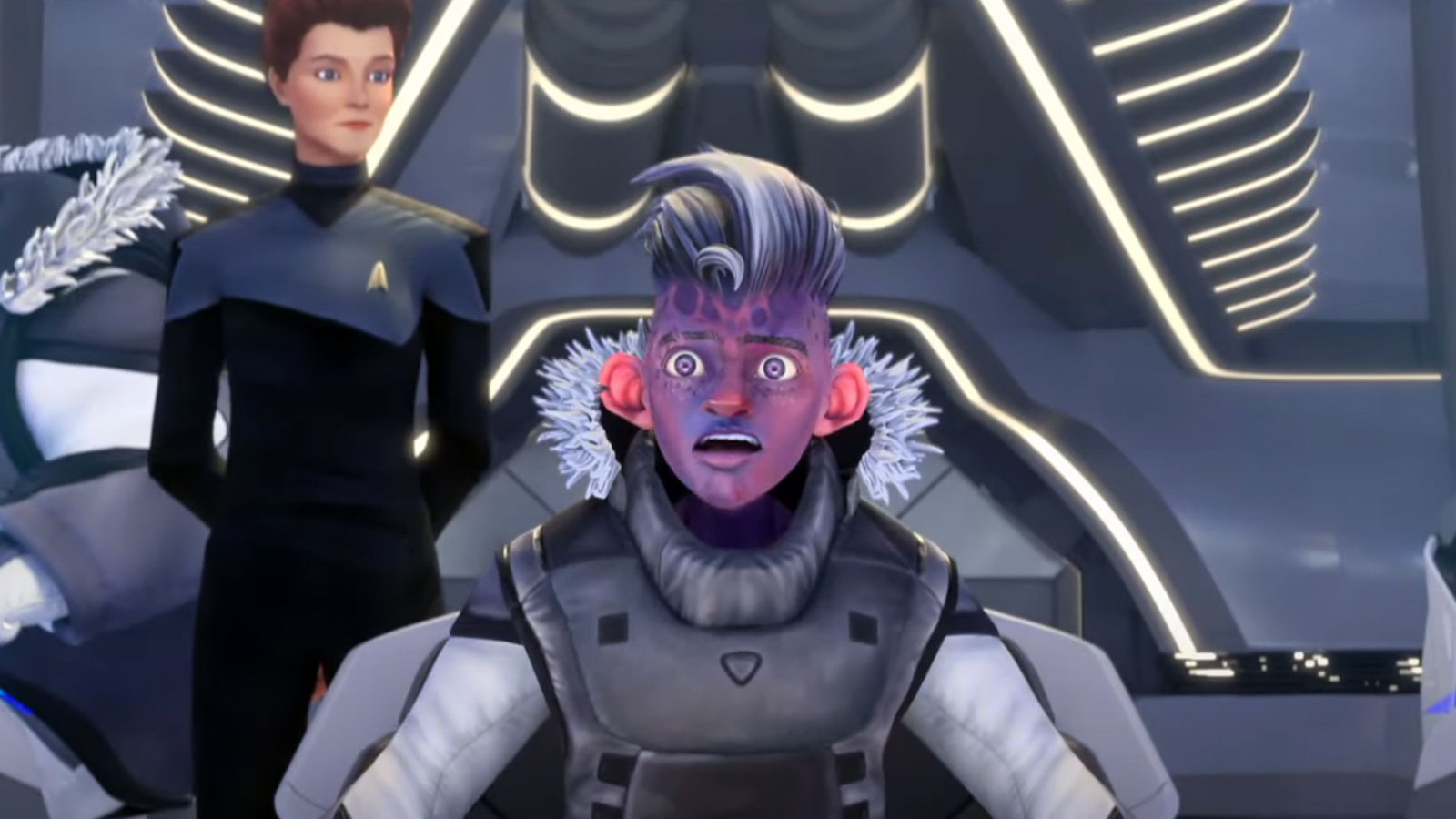 Star Trek: Prodigy, the kid-friendly animated show that finished airing the first half of its first season earlier this year, is returning on October 27, 2022. A teaser for this half-season was shown during Thursday’s Star Trek Day streaming event — which featured the Protostar crew, along with a one-time The Next Generation guest star, trying to escape the real Admiral Janeway.

Billy Campbell is back as Okana

The other person on the Protostar bridge is Captain Thadiun Okona, a character from Star Trek: The Next Generation second season episode “The Outrageous Okona,” played by William “Billy” O. Campbell, who reprises his role here in Prodigy.

We praised Prodigy‘s debut episodes as ones worthy of the Star Trek brand, and the show offers a fantastic entry point for newer fans of the franchise.