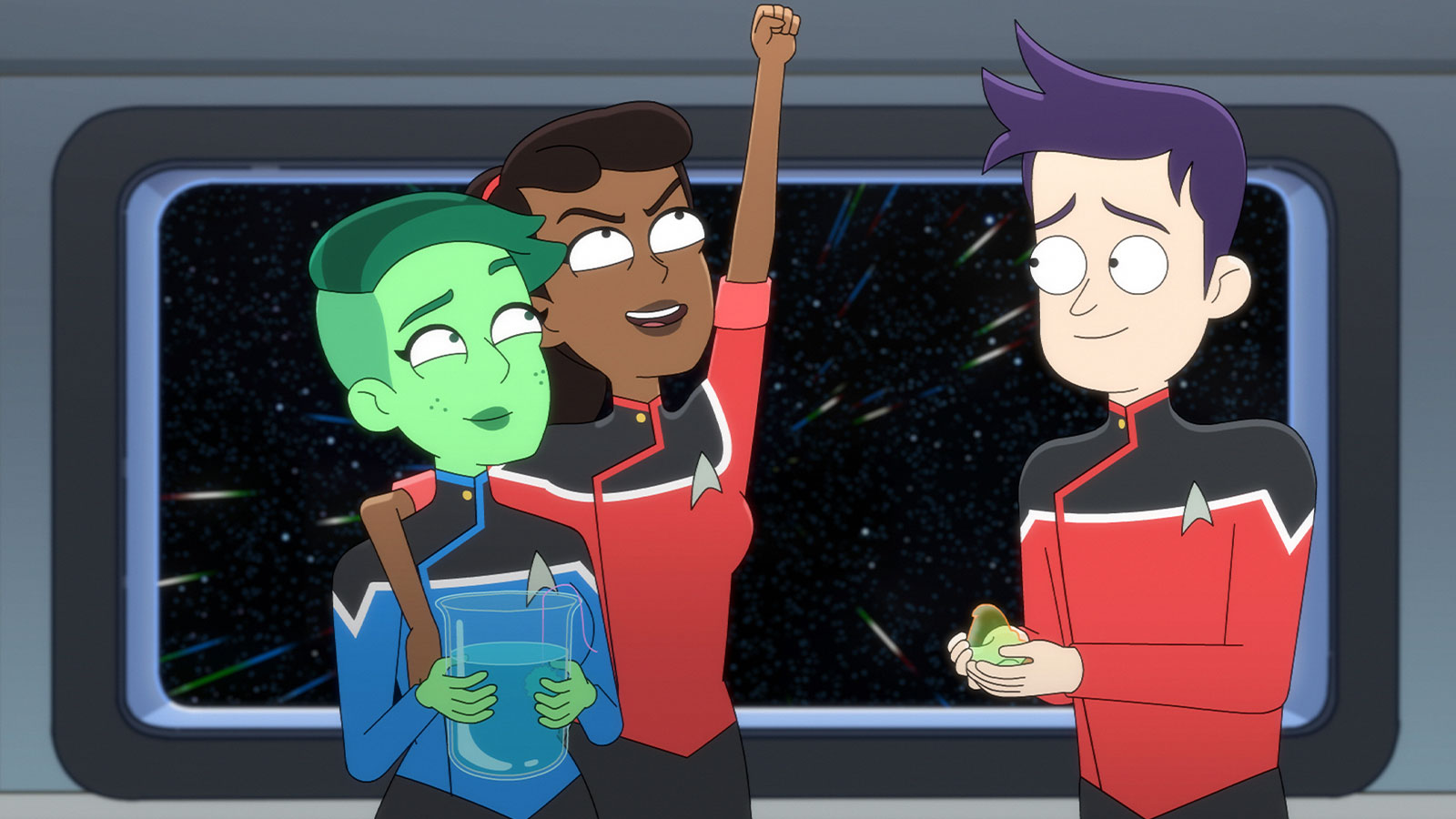 Star Trek: Lower Decks returns with the fourth episode of the season this Thursday (September 15) with “Room For Growth“. We have your first look at the episode along with some preview images below.

The episode is written by John Cochran and directed by Jason Zurek.