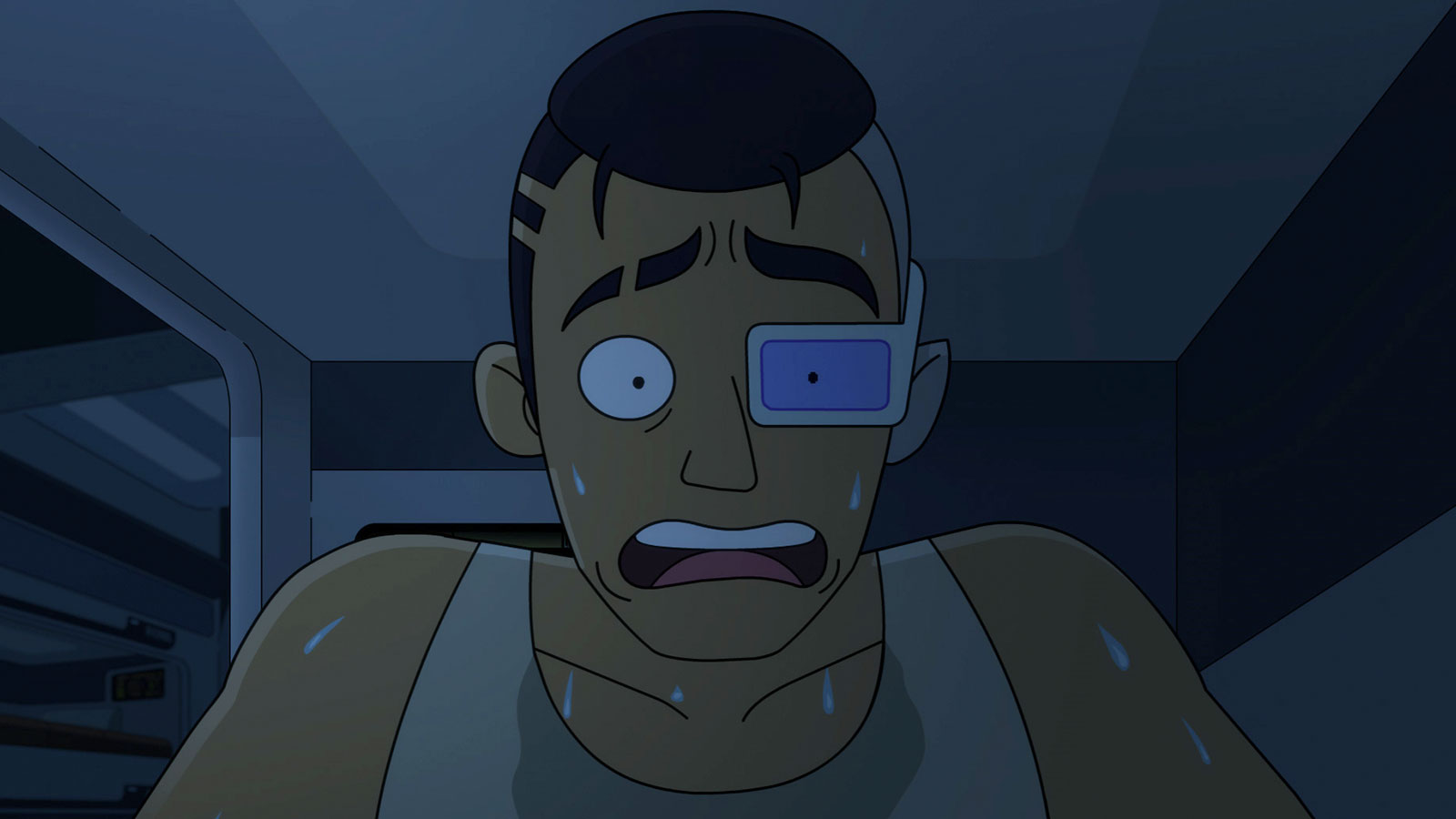 Star Trek: Lower Decks returns on Thursday, September 22 with the season’s fifth episode “Reflections“. We have your first look at the episode along with some preview images below.

The episode is written by series creator Mike McMahan and directed by Michael Mullen.

Mariner and Boimler work the Starfleet recruitment booth at an alien job fair, Rutherford challenges himself.