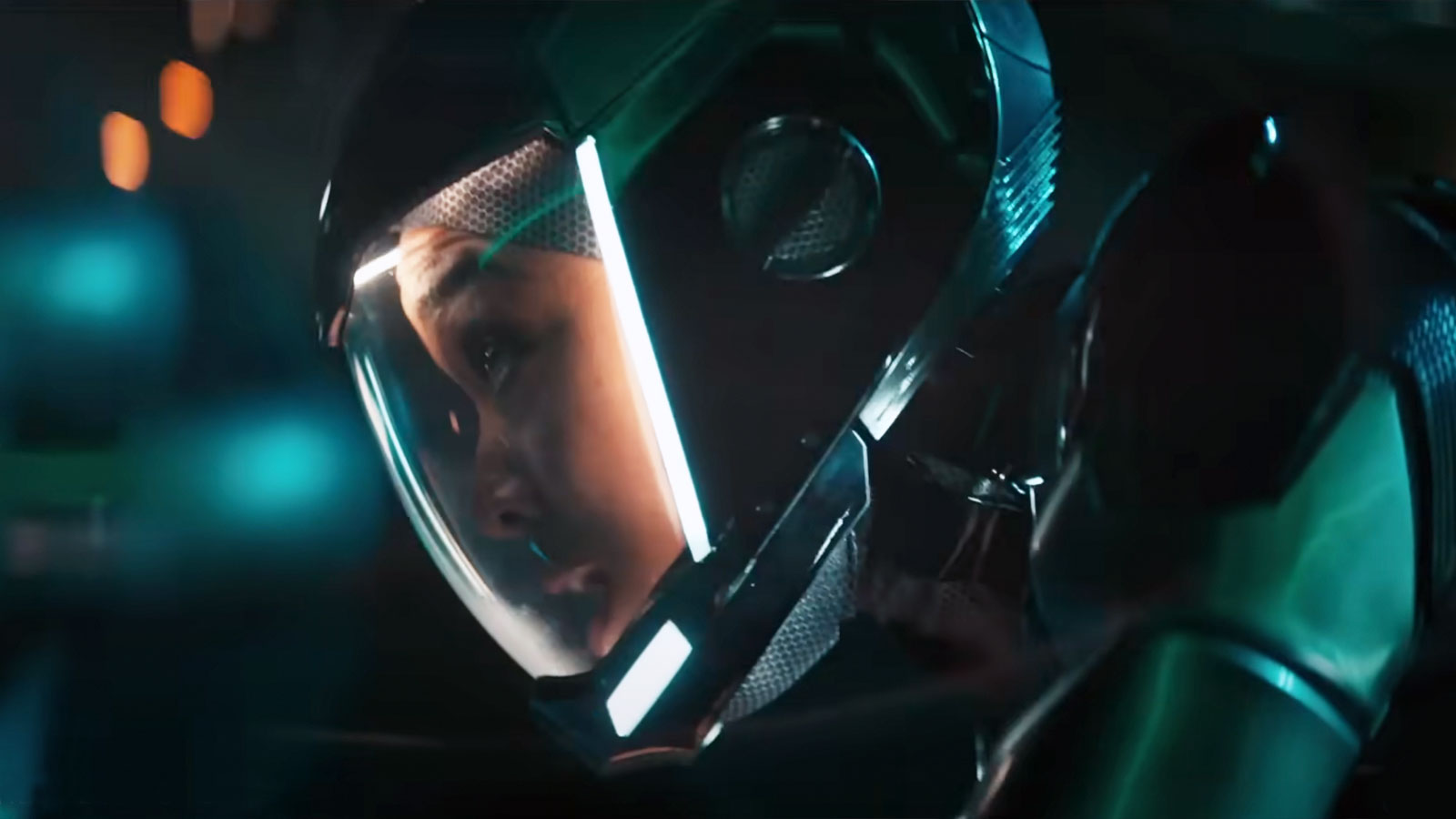 A brand new “first look” trailer for the upcoming fifth season of Star Trek: Discovery premiered during Paramount’s Star Trek Universe panel at New York Comic Con. The trailer gives us our first glimpse at what’s in store for the Discovery crew as they embark on their next adventure in the 32nd century.

Check it out below:

The return of Tilly and the introduction of three new characters

In Season 5, Captain Burnham and the crew of the U.S.S. Discovery uncover a mystery that sends them on an epic adventure across the galaxy to find an ancient power whose very existence has been deliberately hidden for centuries. But there are others on the hunt as well… dangerous foes who are desperate to claim the prize for themselves and will stop at nothing to get it.

The fifth season of Star Trek: Discovery is still in production and while a premiere date has yet to be announced, it’s expected to be sometime in early 2023.

Are you excited to see what’s in store for Burnham and crew in season five? Let us know your thoughts in the comments below.