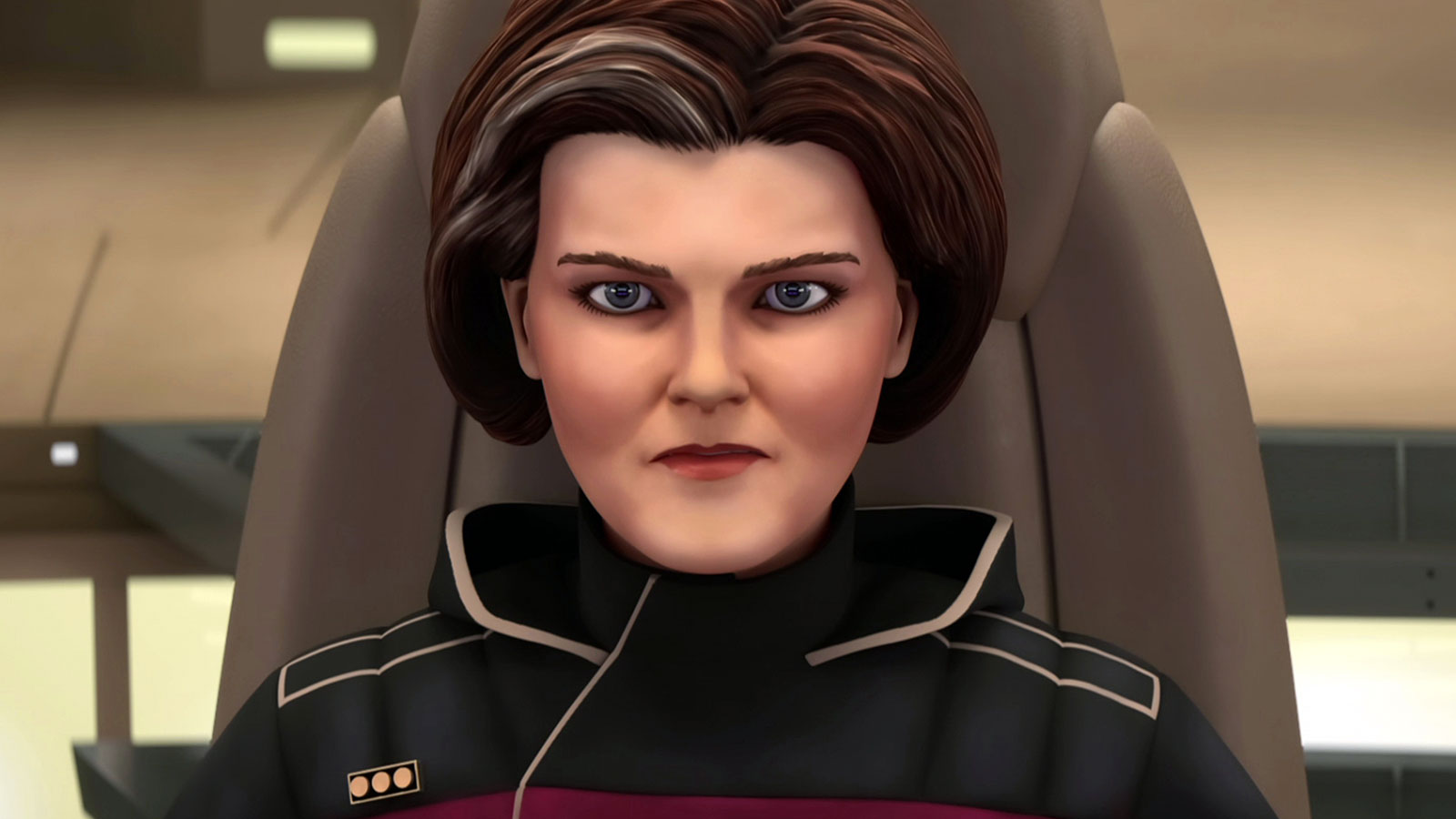 Star Trek: Prodigy is back this Thursday with the series’ 14th episode “Crossroads”.

Written by Lisa Schultz Boyd, the episode is directed by Steve In Chang Ahn and Sung Shin.

“Crossroads” will be available to stream on Paramount+ beginning Thursday, November 17th.

When the crew attempts to secure transport to the Federation, they unwittingly cross paths with the Vice Admiral who is hunting them.

After this week’s installment, there will be six episodes left in Prodigy’s first season, which runs through the end of the year.