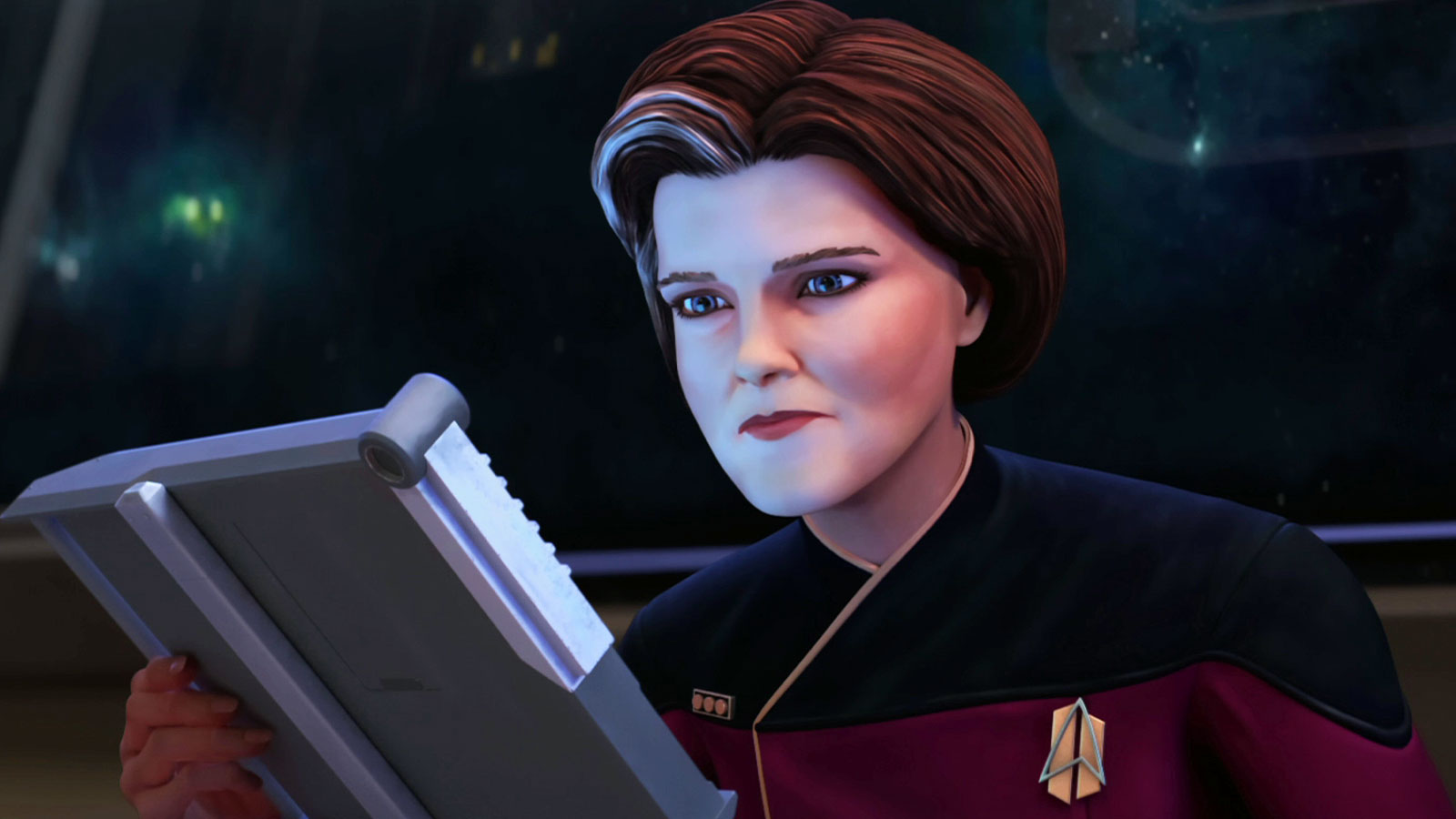 Star Trek: Prodigy is back this Thursday with the series’ 16th episode “Preludes“.

A Starfleet Admiral digs into the past of the Protostar crew. Meanwhile, the Diviner recalls his life’s mission.

After this week’s installment, there will be just four episodes left in Prodigy’s first season, which runs through the end of the year.