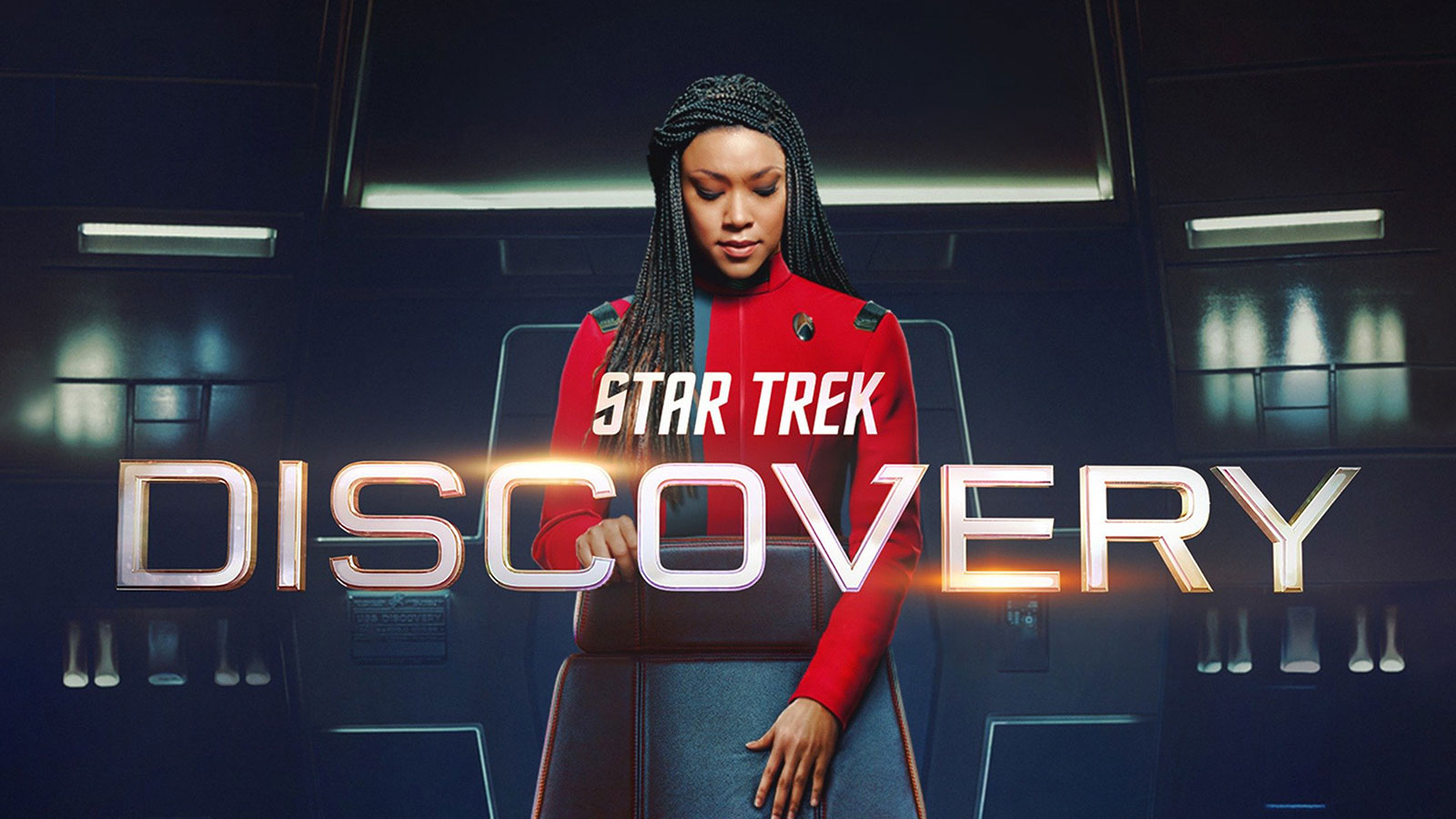 The fourth season of Star Trek: Discovery arrives on Blu-ray and DVD today (Dec. 6). To celebrate that release, TrekNews.net has partnered with Paramount Home Entertainment to give away two Blu-ray Steelbook copies to our readers.

Scroll down for details on how to enter.

In addition to all 13 season four episodes, the Blu-ray, DVD, Limited Edition Blu-Ray Steelbook and Digital offers over 90 minutes of special features, including:

This giveaway is open to residents of the U.S. only. Winners will be contacted by Friday, December 9, 2022. Good luck!