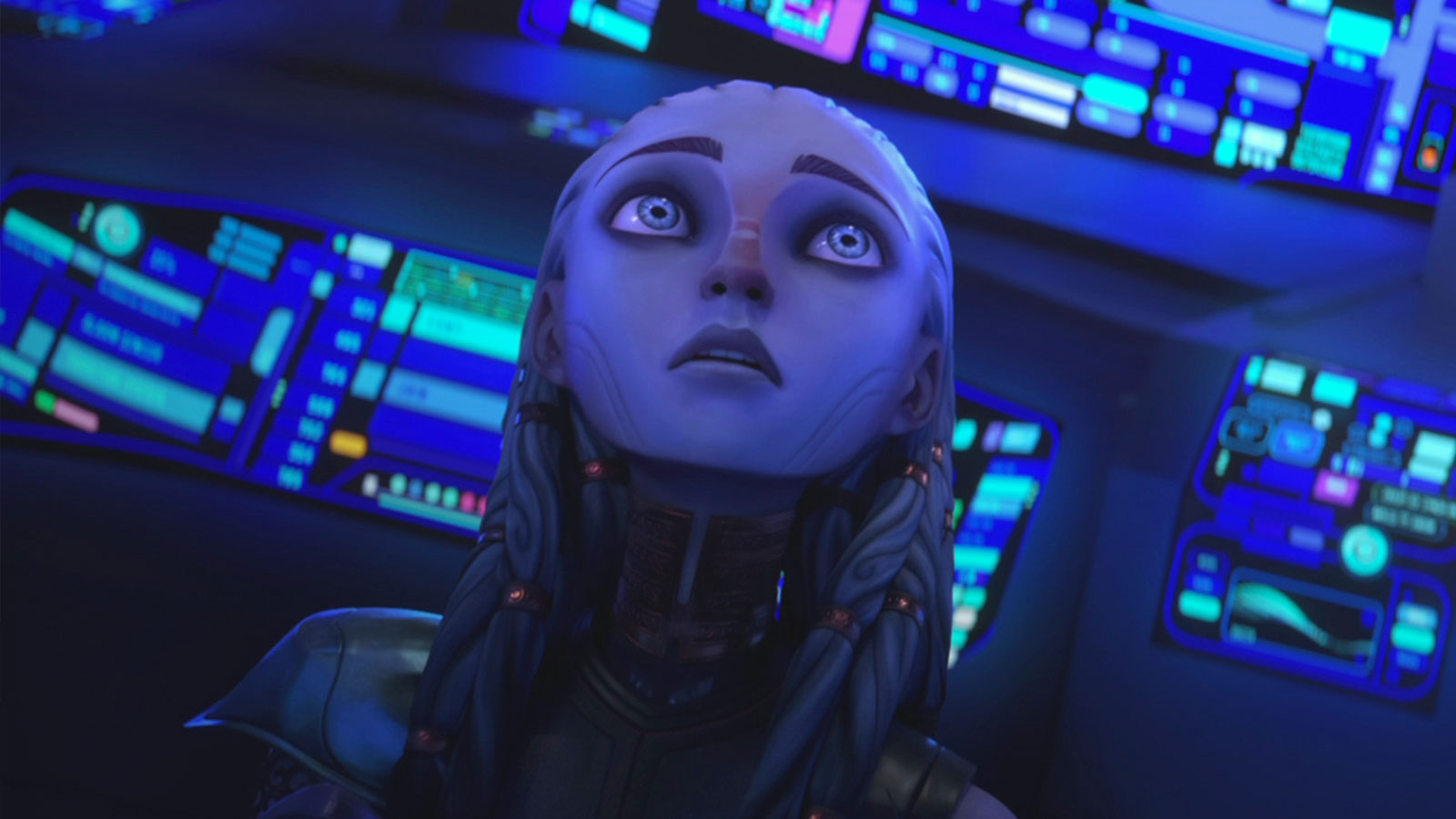 The first season of Star Trek: Prodigy concludes this week with the second half of the 20-episode season finale, when “Supernova, Part II” lands on Paramount+ this Thursday. The episode is written by series creators Kevin & Dan Hageman and directed by Ben Hibon and will be available to stream on the streaming service Thursday, December 29.

As the Federation hangs in the balance, the crew must make the ultimate sacrifice to save Starfleet’s future.