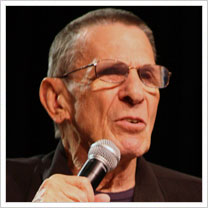 Below is the press release:

This San Francisco weekend will feature an array of Star Trek stars, non-stop events, parties, contests, panels, music, performances, autographing and photo ops.  Some extra surprises will include the live appearance of the Klingon Duras Sisters for the very first time anywhere!

For further information, call Creation Entertainment,
818/409-0960, or visit our website at www.creationent.com.