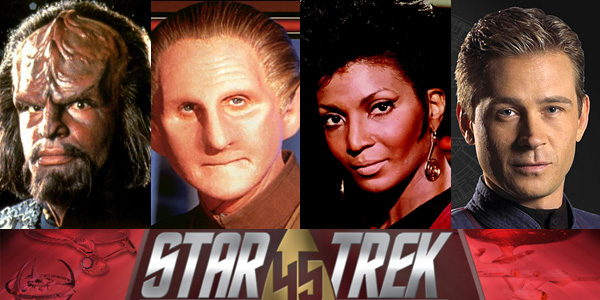 Tickets are available in various packages, ranging from the “Gold Weekend Package” which for $369 offers incentives such as reserved seats, first-serve autographs, uniquely color-coded wristbands, and free admission to a dessert party, to the decidedly less delicious, yet more affordable $59 general weekend admission pass. Single day passes range from $40 to $50 per day.

Events are to include a celebrity cabaret showcasing the comedic styling of Dominic Keating, a cocktail party, poetry and prose readings by Rene Auberjonois and Nana Visitor, a trivia contest, a costume parade, and a music video contest.

This convention will also mark the first time Creation (in partnership with StarTrek.com) will be streaming sessions live from the convention online.