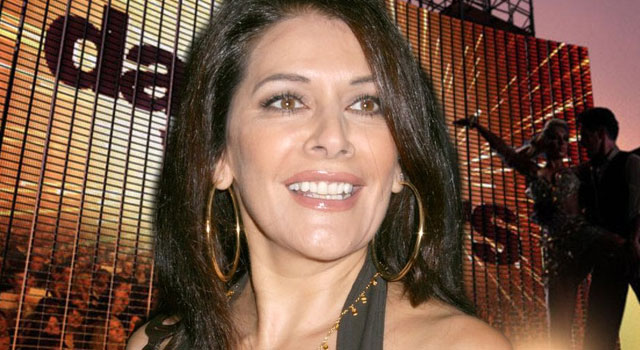 Marina Sirtis, Star Trek: The Next Generation‘s telepathic ship counselor Deanna Troi, recently confirmed with us her interest in being a contestant on an upcoming season of ABC’s hit reality television show Dancing With The Stars.

“I’ve been trying to get on Dancing With The Stars for the past 2 years as it’s one of my favorite shows,” Sirtis told TrekNews.net. “it’s time Star Trek was represented [on the show]” she added.

“I’m sure we have as many followers as the reality shows that are represented every year.” Sirtis said.

On the topic of how a viral Twitter campaign began to have her nominated for the Dancing With The Stars, Sirtis said “I mentioned my desire to appear on the show at a couple of conventions and of course the fans picked up the ball and ran with it.”

“I really do have the best fans in the world and I’m so grateful for their continued love and support.” Sirtis said.

The cast will be officially announced on August 29th with a premier episode slated for Monday, September 19th.

If you’d like to nominate Marina to be a contestant on the upcoming 13th season of Dancing With The Stars, visit ABC’s official DWTS website.