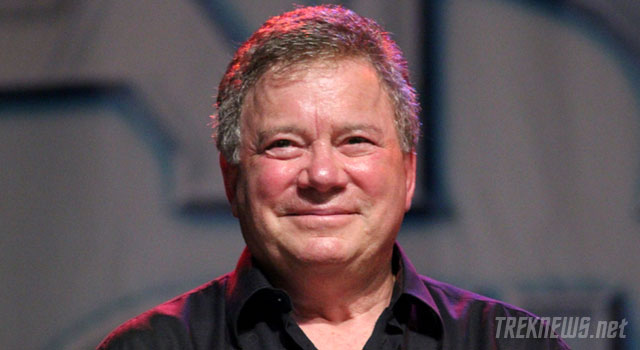 Creation Entertainment has announced that William Shatner will return for their 2012 Official Star Trek Convention in Las Vegas. Shatner is scheduled to appear on Sunday, August 12, 2012.

The full guest list will come together over the course of the next 11 months as we approach the 2012 convention, which takes place August 9 – 12 at the Las Vegas Rio Suits Hotel.

The convention will celebrate the 25th anniversary of Star Trek: The Next Generation.

Check back for more announcements regarding next year’s event.

In this article:Conventions and Events, Creation Entertainment, STLV, William Shatner