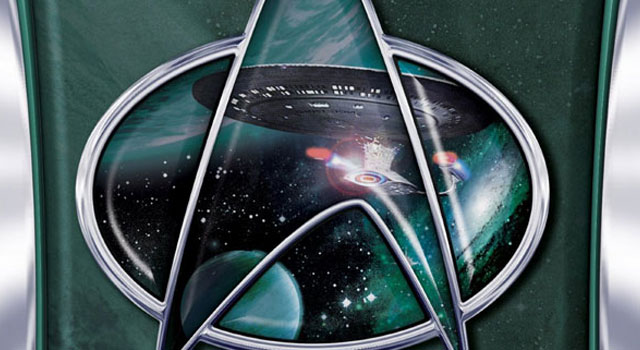 The German Amazon website (amazon.de) released cover art for the upcoming Blu-Ray release of the Star Trek: The Next Generation sampler disc, which is scheduled to be released on December 12.

The front packaging describes the disc as “Star Trek: The Next Generation – The Next Level, A Taste of TNG in High Definition”.

As we previously reported, CBS is expected to announce the release this Wednesday, September 28th.

The episodes to be included on the disc include “Encounter at Farpoint” parts 1 and 2, “The Inner Light”, and “Sins of the Father”. 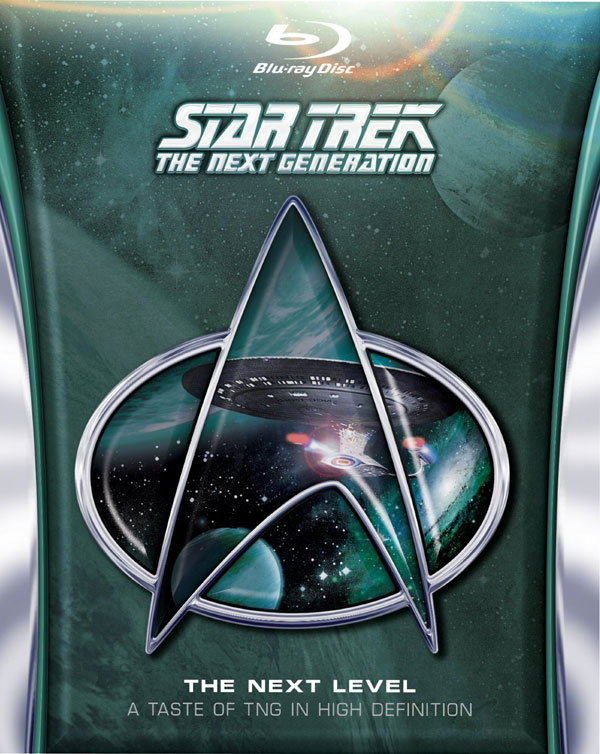