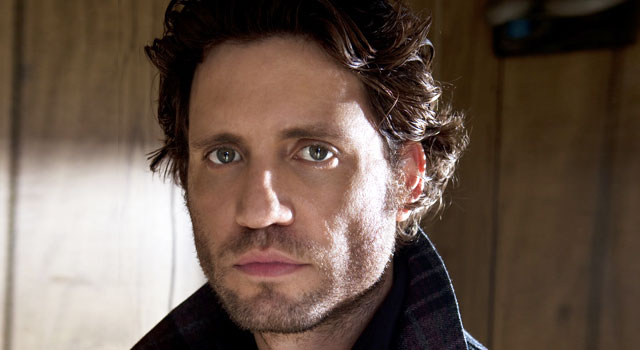 As we reported earlier this week, negotiations have fallen through with Benicio del Toro for the upcoming Star Trek sequel. With a start date looming, J.J. Abrams is moving quickly to recast the role of the film’s main villain. According to Variety, Abrams now has his eye on two other actors, Edgar Ramirez (pictured) and Jordi Molla.

Ramirez, a Venezuelan actor and the current frontrunner, is best known for his role in Olivier Assayas’ miniseries, Carlos. Molla most recently starred in Colombiana alongside Star Trek‘s Zoe Saldana.

While the direction of the casting has led most to believe the role to be Khan, both Abrams and Paramount have both denied it.