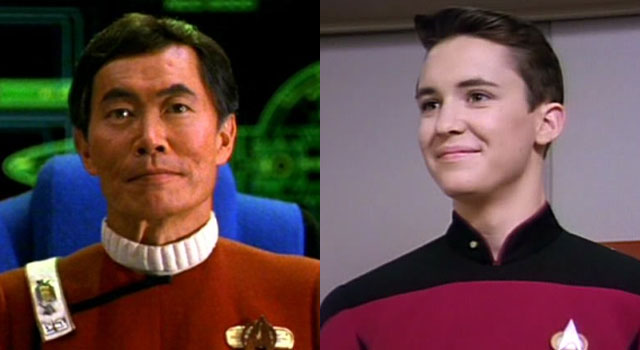 Star Trek author, editor, archivist, consultant and the producer of the upcoming “The Con of Wrath” documentary, Larry Nemecek will also be on-hand throughout the weekend.

Single-day and weekend passes will be available at the door and will be priced at $20 for Friday, $30 for Saturday, $25 for Sunday and $60 for a three-day pass.

Separately, Kevin Smith and Jason Mewes will present Jay & Silent Bob Get Old on Sunday night, April 1st, at 7:00pm (doors at 6:00pm). While this event is being sold apart from the standard ECCC admission, tickets will also include a poster pre-signed by the duo.