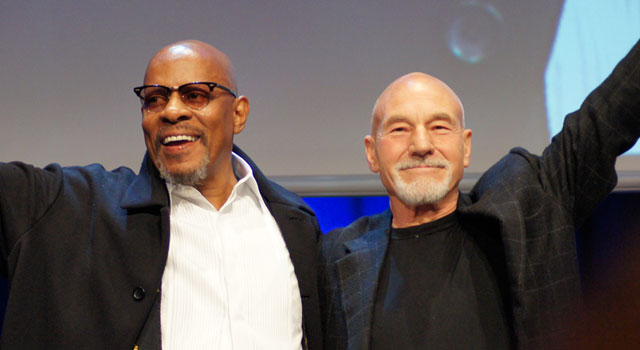 Creation Entertainment has announced that due to a filming commitment, Star Trek: The Next Generation‘s Patrick Stewart has been pulled from their Official Star Trek Convention in Nashville next month.

As a replacement, it has been confirmed that Star Trek: Deep Space Nine‘s Avery Brooks will now headline the event.

Due to the conflict, Stewart has also been pulled from a separate event, the Phoenix Comicon, which takes place later this month.

In this article:Avery Brooks, Patrick Stewart