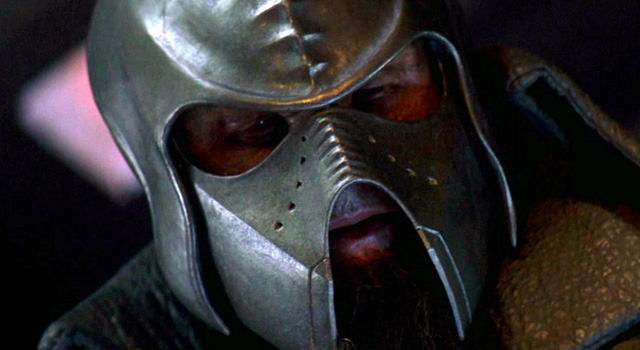 In addition to the news which identified Alice Eve’s character, another STAR TREK INTO DARKNESS spoiler is here.

On Monday night at a special press screening of STAR TREK INTO DARKNESS, it was revealed that the Klingon race makes their first official (in film) appearance in J.J. Abrams’ reboot of the franchise.

According to ComingSoon.net’s Silas Lesnick, the Klingons do have ridged foreheads, but also appear with ornamental piercings and facial hair, similar to those in Star Trek: The Original Series.

Live tweeting from the event, Lesnick added that while 14 Klingons appear in the film, only two remove their helmets and have speaking roles.

We’ve seen Klingons! They do have forehead ridges but with ornamental piercings and facial hair out of the original series!

There are 14 Klingon characters in the film, but only two have speaking roles and are the only ones to remove their helmets.

While footage of the Klingon prison planet Rura Penthe was shot for Abrams’ 2009 Star Trek film, the decision was ultimately made to cut the scene from the final film. The footage was eventually released as a bonus feature included with the film’s DVD and Blu-ray release. 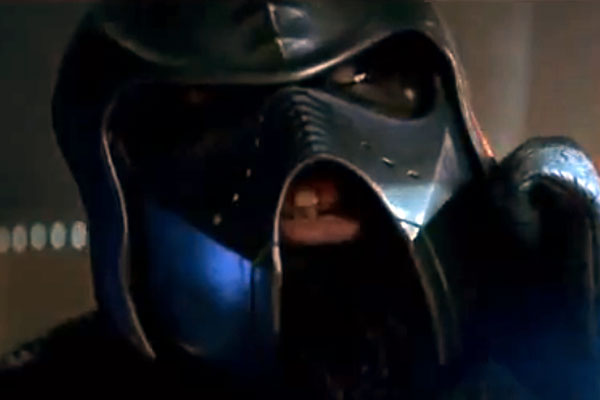 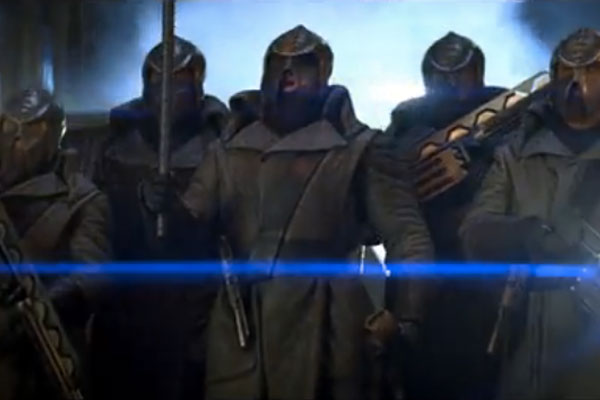 In this article:Klingon, Star Trek Into Darkness