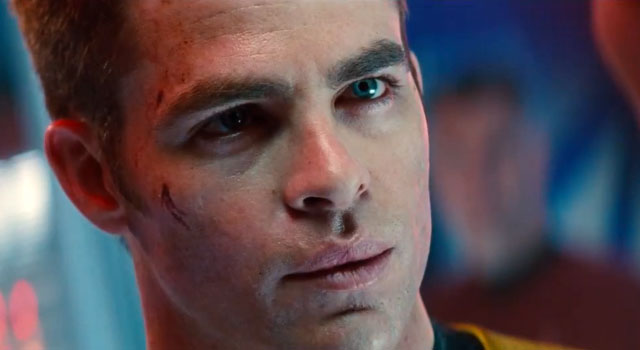 On Wednesday, Paramount released a new TV spot to promote STAR TREK INTO DARKNESS. While it consists of some of the footage we’ve previously seen, the new spot contains a major spoiler — if you look closely.

Appearing at the 0:14 mark, this is a big reveal and a major spoiler. For those still interested, you can check it out below.

UPDATE: The video has been pulled down by Paramount. If they re-release it, we’ll post it here.