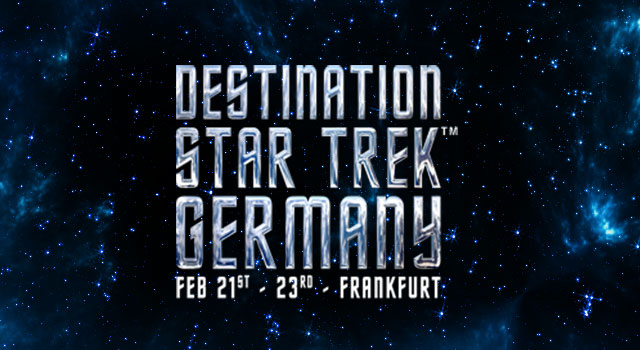 DSTG is highlighted by a Star Trek: The Next Generation on-stage cast reunion, which will be moderated by William Shatner.

Stay tuned to TrekNews.net and follow us on Twitter for more information and coverage of the event.