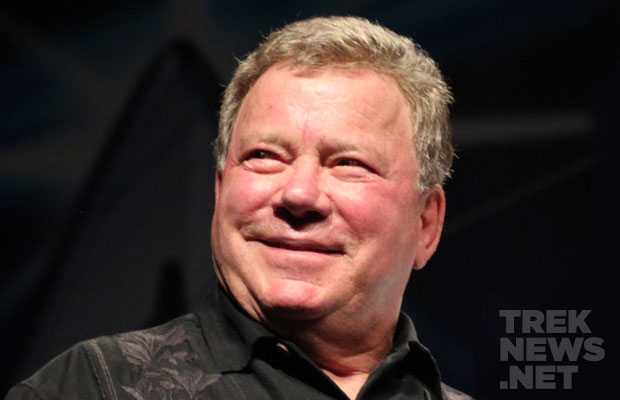 Shatner Headed to the Middle East

Tickets for MEFCC will be available at Virgin Megastores and mefcc.com for AED100.

In this article:Conventions and Events, Star Trek: The Original Series, William Shatner