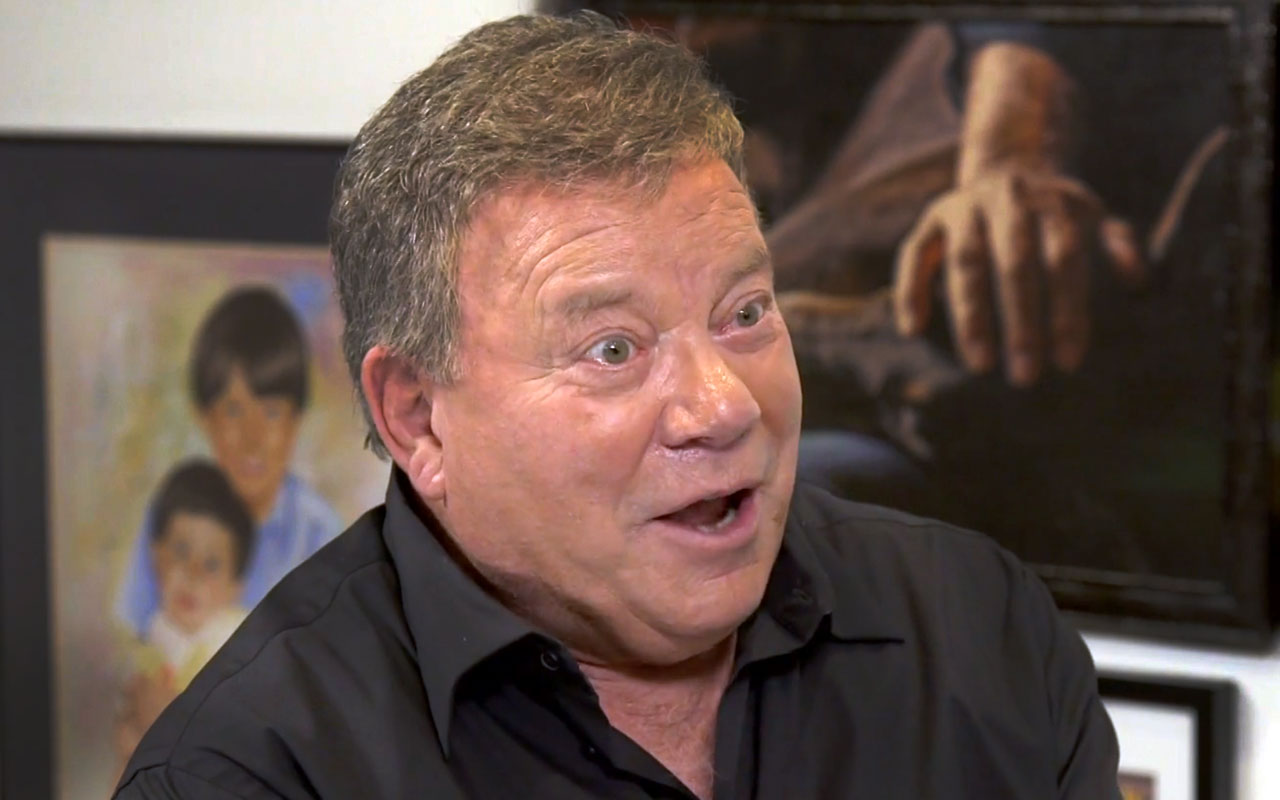 “They tell us there’s a year’s supply of water left. If it doesn’t rain next year, what do 20 million people in the breadbasket of the world do? In a place that’s the fifth-largest GDP — if California were a country, it’d be fifth in line — we’re about to be arid! What do you do about it?”

“So I’m starting a Kickstarter campaign. I want $30 billion… to build a pipeline like the Alaska pipeline. Say, from Seattle — a place where there’s a lot of water. There’s too much water. How bad would it be to get a large, 4-foot pipeline, keep it aboveground — because if it leaks, you’re irrigating!”

On where would this water pipeline go, Shatner said:

“Bring it down here and fill one of our lakes! Lake Mead!”

Even if he’s not successful in raising the money, Shatner said the effort will at least raise awareness about the severity of California’s drought.

“If I don’t make 30 billion, I’ll give the money to a politician who says, ‘I’ll build it.’ Obviously, it’s to raise awareness that something more than just closing your tap … so why not a pipeline?”

You can watch the interview below.