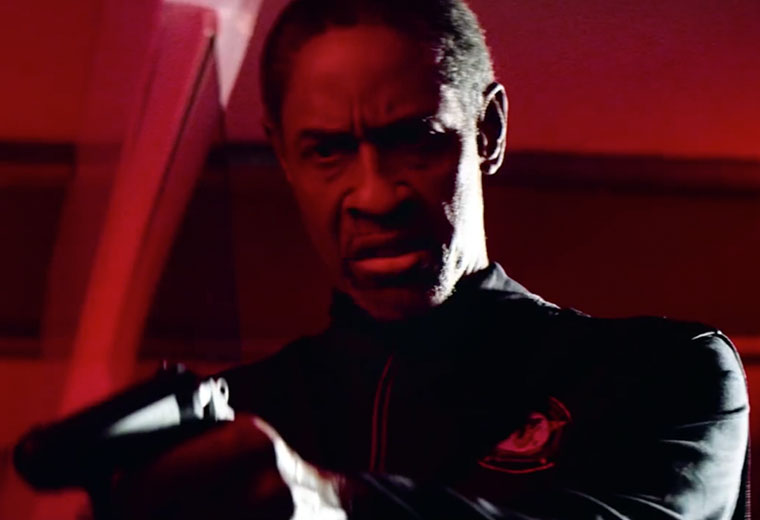 Last weekend, the film’s teaser trailer was first shown to fans in attendance at Space City Comic Con in Houston.

“I’m really overwhelmed by the support we have received from the Star Trek, science fiction and horror communities,” said Scott Baker, the film’s director and co-writer, “so many people trusted us with their donations; we feel incredible pressure to not only spend the money wisely but also to create a fantastic film. Peoples’ reaction to the trailer so far has been nothing short of extraordinary.”

The film is currently in post production and no official release date has been announced.

You can check out the teaser trailer embedded below.

In this article:Fan Films, Fandom