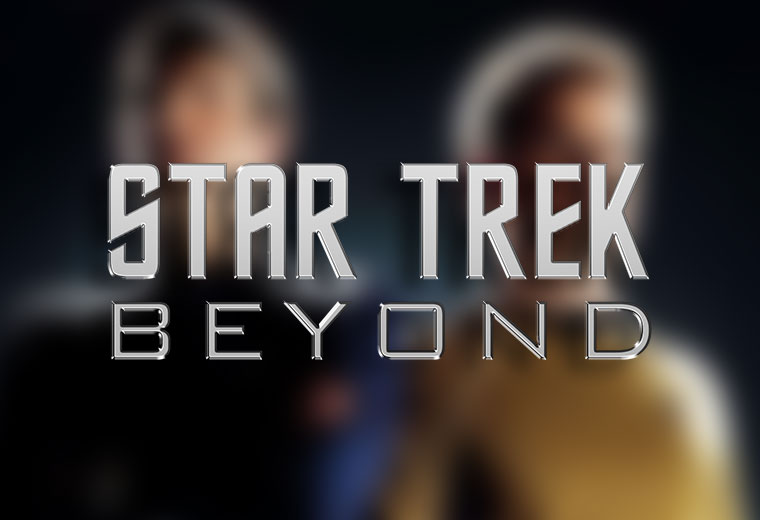 Originally announced to be released on July 8, the studio has pushed the film’s debut until July 22. According to Variety, the 13th Star Trek film will share its release date with Warner Bros.’ “King Arthur” and Fox’s “Ice Age: Collision Course”.