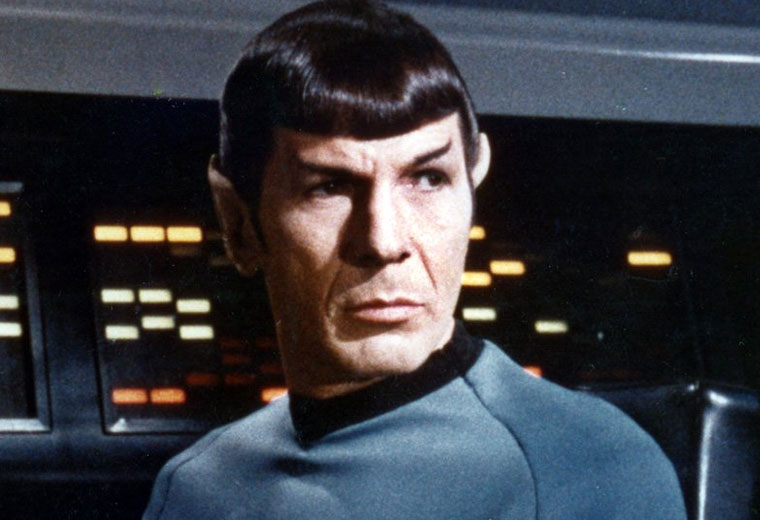 The 67th Emmy Awards In Memoriam paid tribute to several actors, directors, writers, and producers who passed away in the last year. In Memoriam ended with “Star Trek” star Leonard Nimoy, reminding us to “Live Long and Prosper.”

Nimoy passed away at the age of 83 in February after battling the effects of COPD.