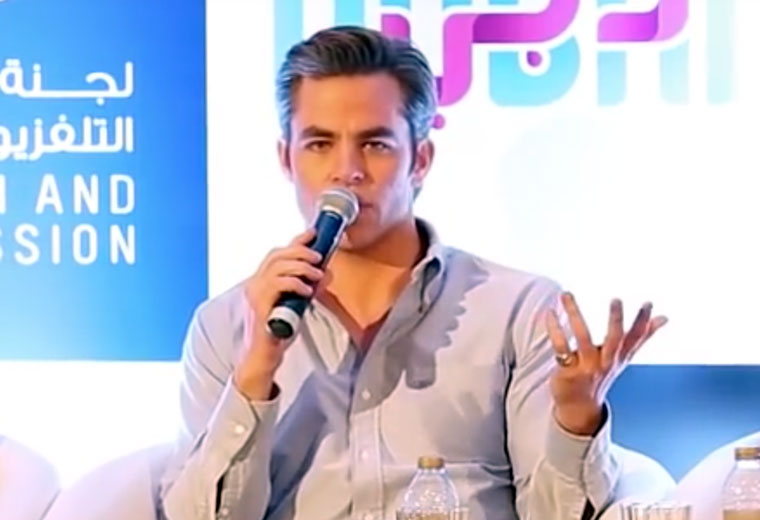 With the next phase of production underway, the cast of next year’s “Star Trek Beyond” held a press conference in Dubai, last week.

You can watch the press conference embedded below.