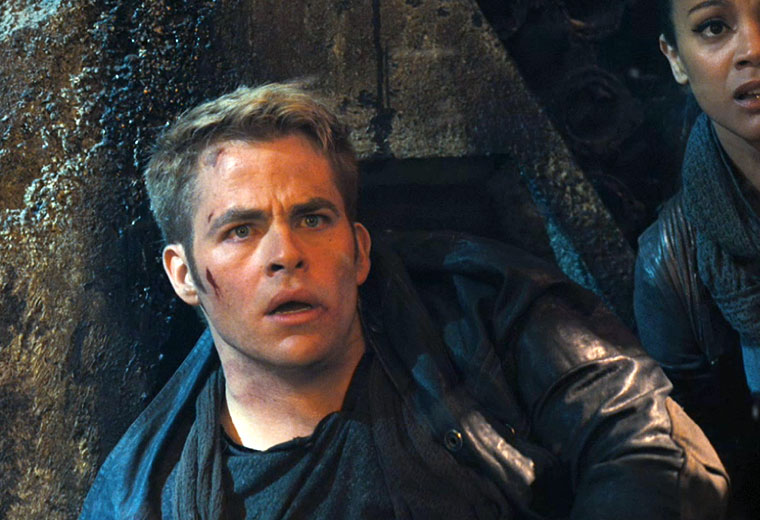 In the last 49 years of Star Trek, we’ve seen a cavalcade of different characters, species and personalities. However, we’ve never witnessed the franchise truly go in an overly dark direction — aside from elements of Deep Space Nine and in 2012’s Star Trek Into Darkness. With a new Star Trek television series on the horizon and the trend of Marvel’s “cinematic universe,” Paramount’s Motion Picture Group president Marc Evan speculates how the franchise could expand, in an interview with WIRED.

“I often think about the areas of the Star Trek universe that haven’t been taken advantage of,” Evans said.

“Like, I’ll be ridiculous with you, but what would Star Trek: Zero Dark Thirty look like? Where is the SEAL Team Six of the Star Trek universe? That fascinates me.”

What do you think of Star Trek moving in a grittier direction? Tell us in the comments below.