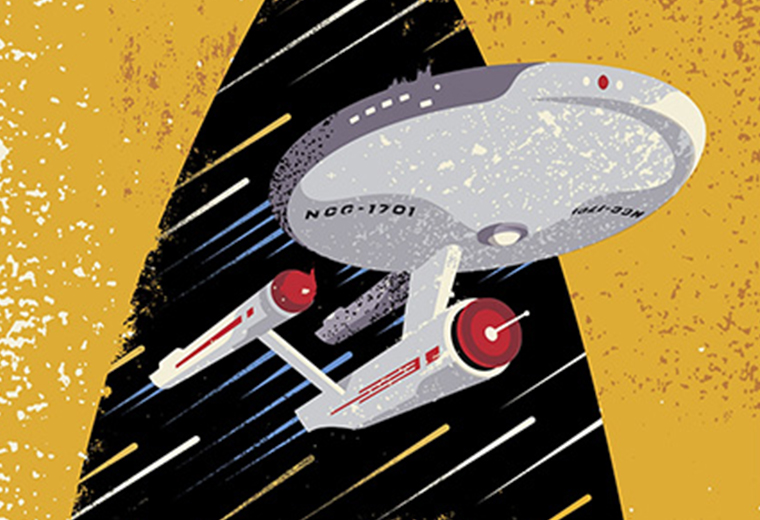 The United States Postal Service has announced a new set of Star Trek forever stamps to commemorate the 50th anniversary of the franchise in 2016.

The stamps are part of the USPS planned subjects for release in 2016, as described during a press conference by acting director of Stamp Services Mary-Anne Penner on Dec. 29.

Designed by the Heads of State, lead by art director Antonio Alcala, the four stamps include:

A release date for the Star Trek stamps was not available as of press time. Stay tuned to TrekNews.net for more information on the new stamps and all the news related to the Star Trek franchise.