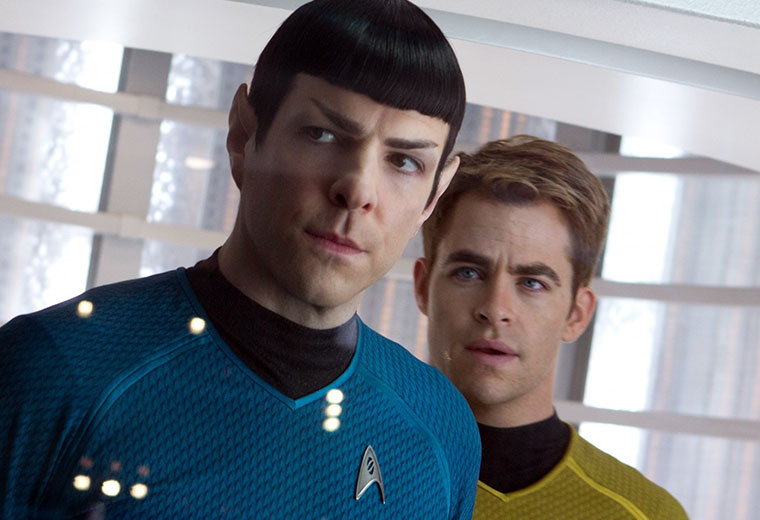 STAR TREK BEYOND Is Getting A New Cast Member, Reshooting Scenes

Justin Lin’s Star Trek Beyond is set for release in just a few months, but today comes news that scenes from the film are being reshot and a new cast member is being added.

Deadline is reporting that 63-year old actress Shohreh Aghdashloo (24, Grimm) has joined the latest installment in the rebooted Star Trek film series. She will play the role of the High Command of the Federation.

Aghdashloo — who has recently been seen on SyFy’s The Expanse — is the first Iranian woman to win an Emmy Award, which she garnered for her work on the HBO film House of Saddam in 2009. 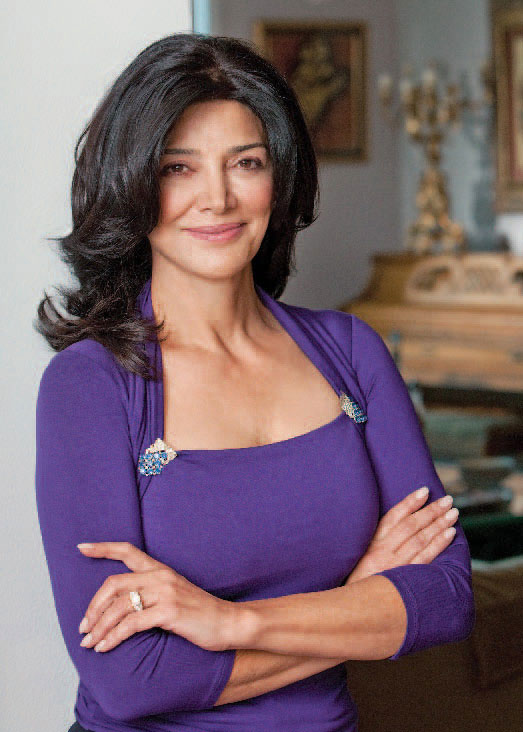