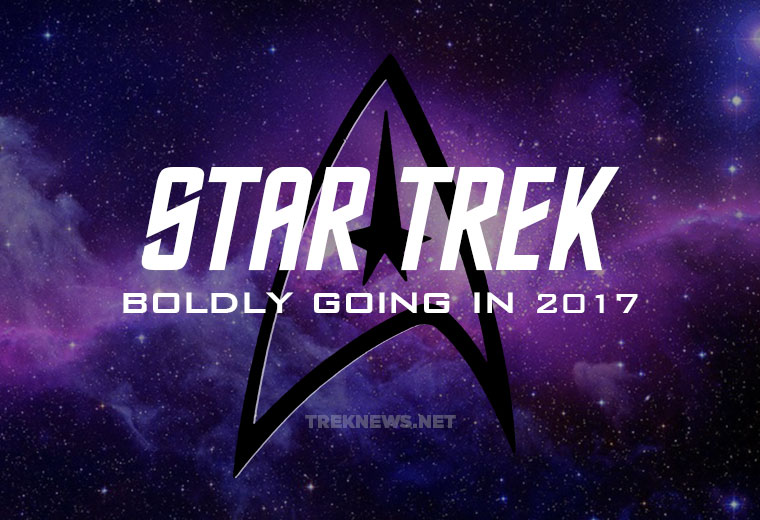 The new Star Trek series set to premier on CBS All Access streaming platform early next year was a topic of discussion during today’s CBS first-quarter earnings call. We now know that the series will indeed premiere in January 2017 and that the episodes will be delivered on a weekly basis.

Regarding the new Star Trek series, produced by CBS Television Studios, Moonves committed to a January premiere and said that new episodes of the series would roll out weekly on the streaming platform, instead of the “all-at-once” approach taken by Netflix and Amazon.

As we previously reported, the new series will begin filming in September at Pinewood Toronto Studios in Toronto, Ontario, Canada.

The first episode of the new series will premiere with a broadcast TV special on CBS. The first episode and all subsequent episodes will be exclusively shown in the US on the video streaming service CBS All Access.