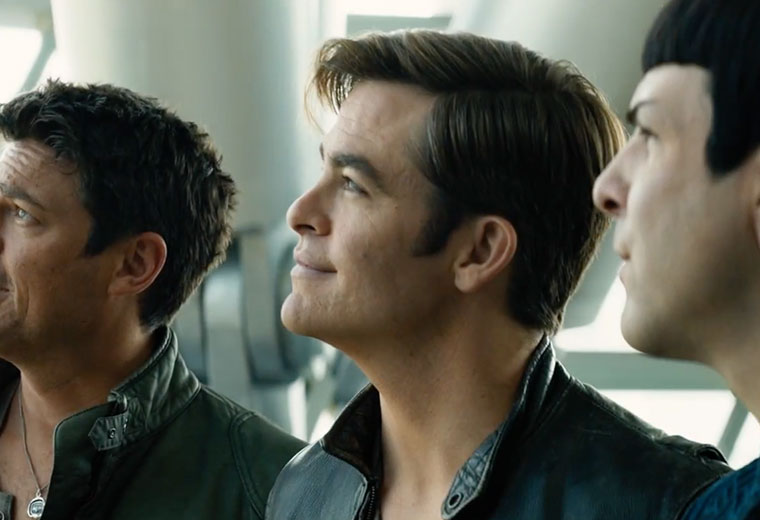 Here it is! The highly-anticipated second trailer for this summer’s STAR TREK BEYOND!

Following the release of the first action-heavy trailer, featuring the Beastie Boys’ song “Sabotage”, dropped in December 2015, many criticized the film as being “The Fast and the Furious in space”. Star Trek Beyond co-writer and star Simon Pegg said that premature evaluation was “reductive, asinine criticism”.

After seeing the second trailer, how do you feel about Star Trek Beyond? Tell us in the comments below.

We’ll have a full breakdown of the second trailer here on TrekNews.net shortly.