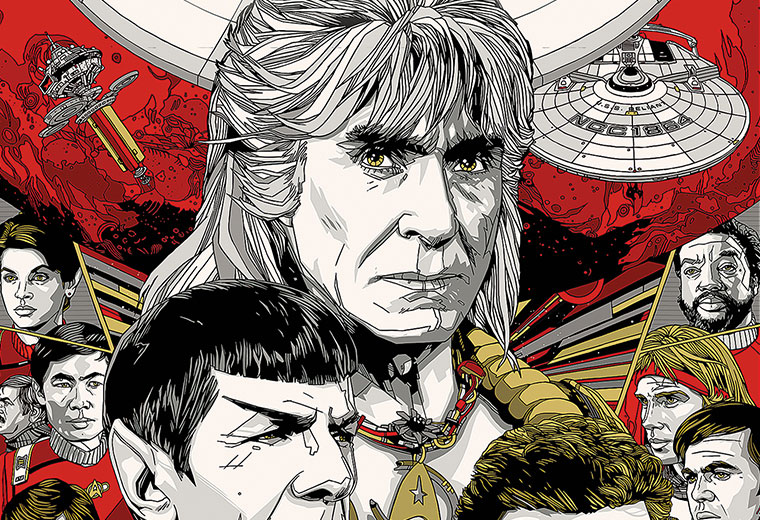 To enter, simply add a comment at the bottom of this article telling us your favorite scene from the film.

For the record, there are no wrong answers.

Two winners will be selected and contacted by Wednesday, June 8, 2016. 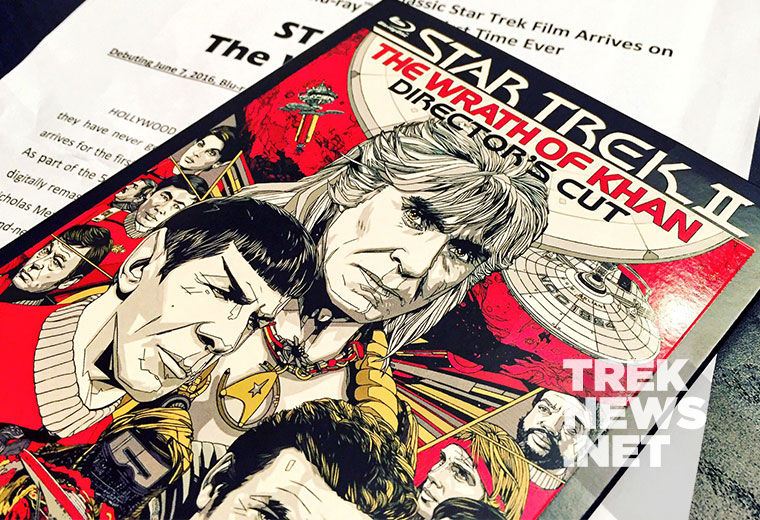 The Director’s Edition of STAR TREK II: THE WRATH OF KHAN will be released for the first time on Blu-ray on June 7, 2016. You can pre-order your copy now.

As we’ve previously reported, the Blu-ray also includes the theatrical version of the film, a brand-new documentary “The Genesis Effect: Engineering The Wrath of Khan” delves into the development and production of the film through archival footage, photos and new interviews. Additionally, the release includes two hours of previously released special features, including commentaries, interviews with William Shatner, Leonard Nimoy, Ricardo Montalban and DeForest Kelley, a tribute to Ricardo Montalban and more.