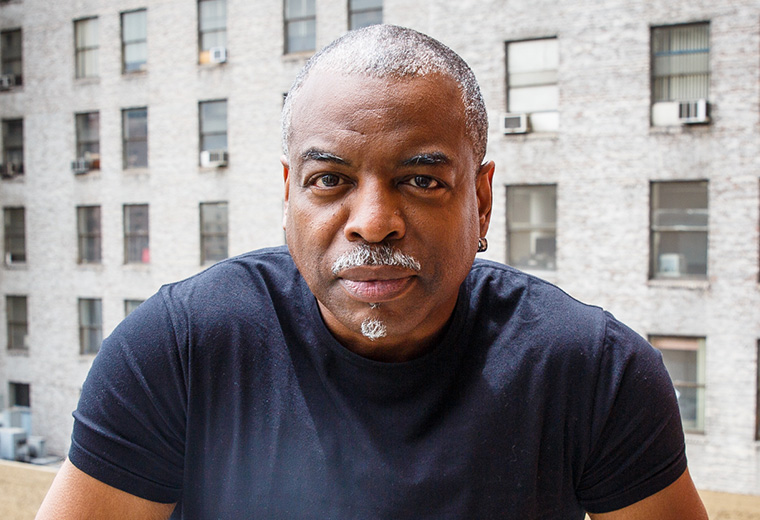 With last week’s announcement of Star Trek Bridge Crew, there came a trailer of Star Trek alumni playing the VR game. One of these alumni was The Next Generation’s LeVar Burton.

In a follow up interview with CNET, Burton talked about video games and what they mean to him, as well as the possibilities for virtual reality for educational purposes, among other things.

Burton explained how video games have played a large role in his life. While he himself is a casual gamer, he explained how he and his daughter played games when she was young. He noted that they started with older CD-ROM games, but gradually made their way to more advanced titles, like Lara Craft: Tomb Raider. Now, Burton’s daughter, Mica, works on the Achievement Hunter Squad for Rooster Teeth, a YouTube gaming channel.

In Bridge Crew, players assume the role of an officer onboard the virtual reality bridge of the U.S.S. Aegis.  The trailer shown at the E3 gaming conference earlier this week showed Burton with Voyager’s Jeri Ryan and Star Trek Beyond’s Karl Urban as they conducted a mission. The “crew” were issuing commands to each other and interacting with their designated consoles on the bridge. In the interview, Burton had some thoughts on where VR is heading.

“You know, in the vein of stroll, walk, run, we’re in the walking phase…We’ve been waiting for a long time for virtual reality to be really applicable in the gaming space,” said Burton. I’m happy that we’re here, because it means that the technology is finally catching up to our imaginations.” 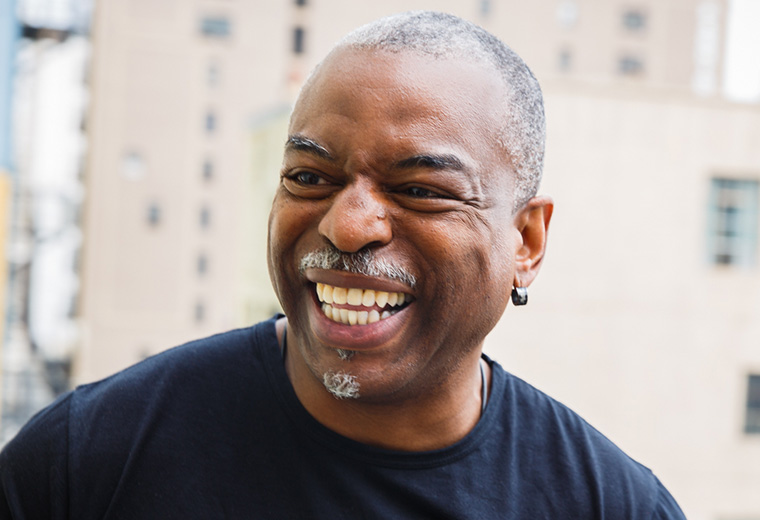 Discussing if we’ll see how TNG character Geordi LaForge in the new Star Trek series set to debut early next year, Burton said “I have no idea. I am encouraged. I think that Bryan Fuller [the new show’s co-creator] is a smart man and he is an avowed fan, and that’s a good place to begin.”

Burton touched upon the educational opportunities presented by VR, which he thinks could be utilized “without question” in his company, Reading Rainbow, an educational show for children.

Burton talks about other subjects in the interview, as well. Head over to CNET to read it in full.

Stay tuned to TrekNews.net for the latest on Star Trek: Bridge Crew, due for release on Oculus Rift, HTC Vive, and PlayStation VR this fall.