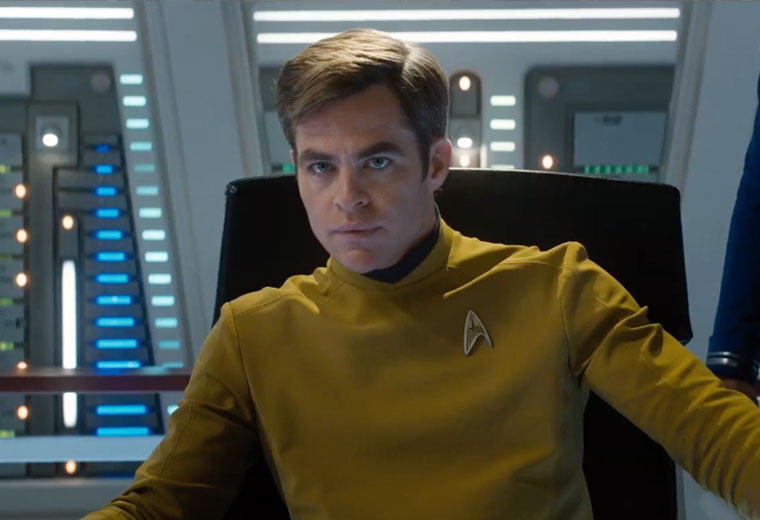 As teased by Rihanna on social media yesterday, a new STAR TREK BEYOND trailer is here! The third trailer includes the pop star’s new single “Sledgehammer”.

#SLEDGEHAMMER @StarTrekMovie fans, be up tomorrow by 8am EST for a special premiere! 🖖 pic.twitter.com/5ANOYlE4ba

Got something for y'all tomorrow. 🖖