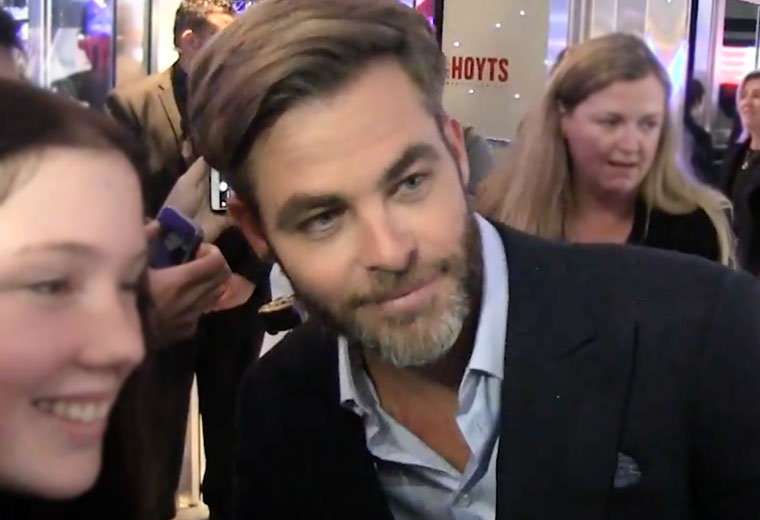 Director Justin Lin and stars Chris Pine, Zachary Quinto, Karl Urban, and John Cho descended upon the Hoyts Entertainment Quarter in Sydney, Australia for the premiere of STAR TREK BEYOND on Thursday.

Check out the video, courtesy of Sum Yung Gai on Youtube, with highlights from the red carpet Australian premiere of STAR TREK BEYOND below.

With the Los Angeles premiere not slated until next week, this was the first time the third installment of the rebooted Star Trek film franchise was shown to a wide audience. Details and reviews of the film have been embargoed until July 20.

h/t to TrekNews.net reader Marcus for sending this video along.