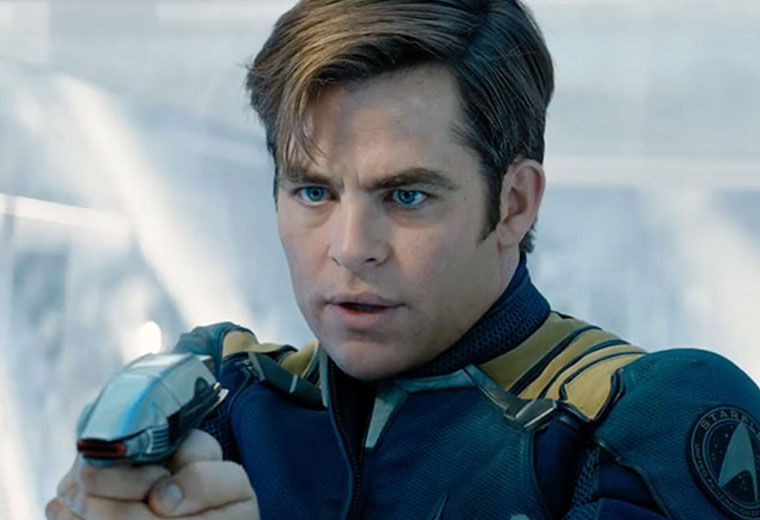 Star Trek Beyond ruled the box office in its opening weekend, generating almost $60 million against competitors The Secret Life of Pets and Ice Age: Collision.

While enough to place it first in the box office, Beyond’s opening weekend gross is lower than its predecessors ($72 million for Star Trek, and $70 million for Into Darkness). Four days into its release, Beyond has grossed $95.5 million, which includes $30 million internationally.

The first Star Trek reboot ended its run with $385.7 million, and Into Darkness finished with $467.4 million. The budgets for those two movies were $150 million and $190 million, respectively, while Beyond came in at $185 million.

In its second weekend, Beyond will have to compete with Jason Bourne and Bad Moms. While Beyond has some work to do to make up its budget, the film has yet to premiere in several foreign markets.